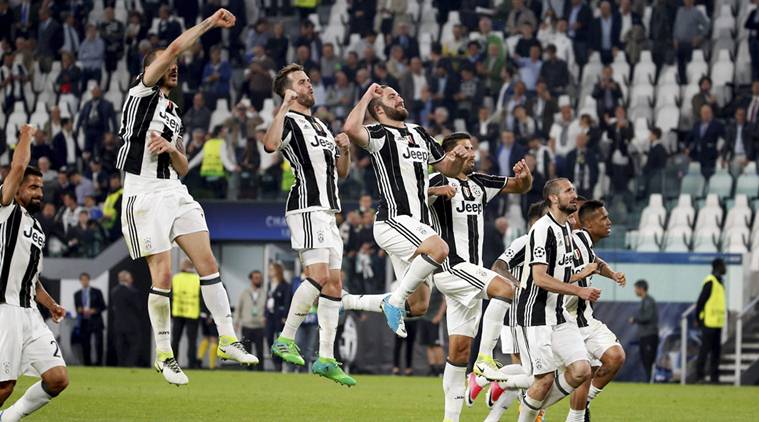 Real Madrid are back in the Champions League Final, ready to defend their title from the 2015-16 season when they beat Atletico Madrid in penalty kicks 5-3 (after drawing 1-1 in regulation and extra time). This time they’ll face Italian Serie A winners Juventus, who have already knocked out Barcelona in this competition this season. The final will take place on June 3rd at the Millennium Stadium in Cardiff, Wales. Here are each clubs’ Champions League title odds throughout the season:

Juventus reached a high of +1400 during the tournament, while Real Madrid have been one of of the favorites throughout, reaching a peak of +550.

As for the final matchup, here are the 3-way moneylines at Pinnacle (based on 90 minutes– if game goes to extra time, the DRAW wins):

I tend to lean toward the draw for big final matchups, whether it’s the Champions League, World Cup, Euro Championships, etc and it’s been proven to be a profitable strategy. Finals are usually tightly-contested, highly-bet games where the public likes to pick a side to win. This usually creates additional value on the draw, and we’ve already seen early line movement on Juventus, so you can currently get better odds on the draw and Real Madrid.

There’s still a few weeks until the final, so I’ll have a more detailed preview with a potential value pick as we get closer to June 3rd.