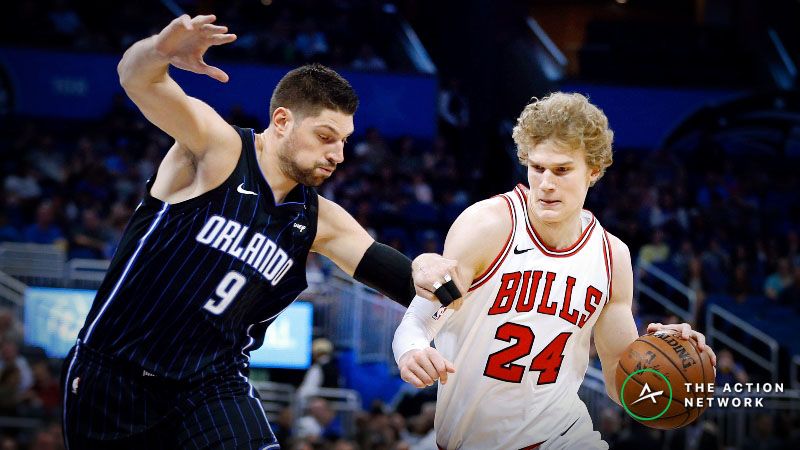 Last season, NBA games averaged 212.6 points. In the two days after the All-Star break the scoring averaged jumped to 224.1 points. The increased scoring led to overs going 10-6-1 in those contests.

Was this random, or is there a reason why scoring would be up post-All-Star break?

My theory is that after a week off, players suffer from a vacation hangover. When NBA players aren’t giving a 100 percent, it shows on the defensive end of the court. A lack of hustle can lead to increased scoring and overs being more profitable.

To test this idea, I used the Bet Labs database to examine every game played in the first two days after the All-Star break since 2005. In a team’s first game back, when they are most likely to be going through the motions, the over went 146-119-5 (55.1%).

These are good results with a nice sample size, but wagering on every over is not the optimal strategy.

At the break, there are 15 teams below .500. Most of these squads are longshots to make the playoffs. Bad teams with nothing to play for create a perfect storm for bettors. The over when two teams with losing records play the first two days after the All-Star break has gone 50-24-1 (67.6%) since 2005.

On Thursday and Friday, there are five games featuring teams with losing records going head-to-head. Over bettors that buy into the vacation hangover should target these matchups: