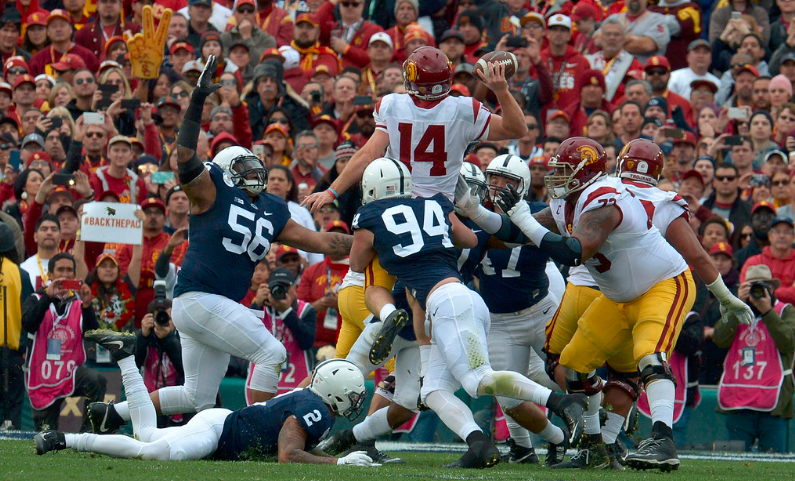 BetOnline was the first to post College Football Win Totals for the 2017 season, but only listed five major schools.


(Note: Teams must play all their scheduled regular season games for action)

Alabama and Ohio State lead the way with Win Totals of 11. The Crimson Tide went 12-0 in last year’s regular season and won the SEC Title Game easily, but lost a thriller to Clemson in the National Championship Game. They open the season against Florida State at a neutral venue.

We also recently published an article on how to fade trendy NCAAF Win Totals.