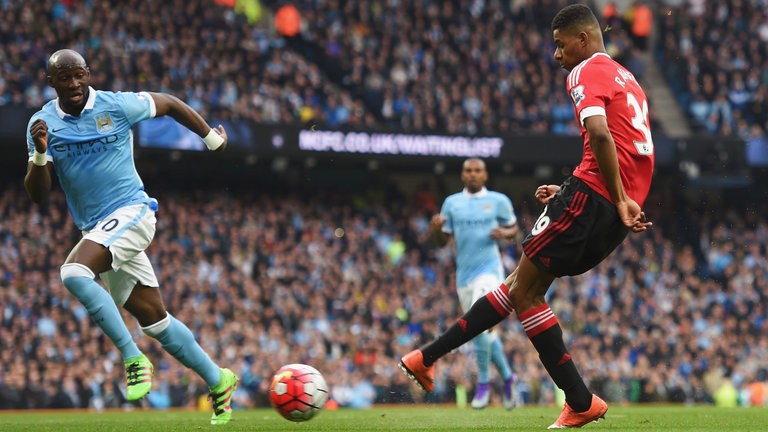 Premier League Season Point Totals have been released by Pinnacle and Man City (81.5) and Man Utd (79.5) lead the way. Here’s a look at each squad’s tallies heading into the 2017-18 season:

As usual, there’s a big dropoff from the big six to the rest of the league. Liverpool has a Season Point Total of 69.5 while the next closest team is Everton at 57.5.

At the bottom, oddsmakers expect Huddersfield to struggle greatly in their first season in the EPL with a Season Point Total of just 28.5.