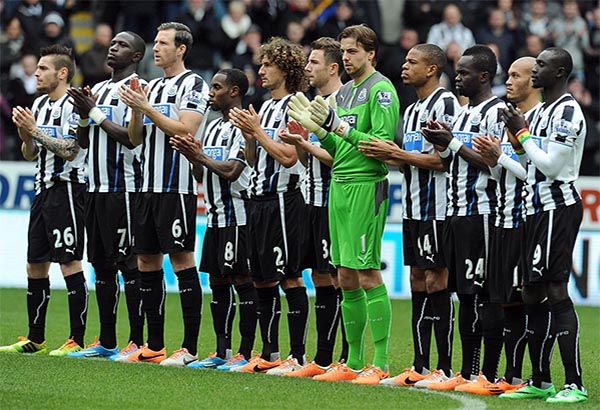 One of the beautiful things about soccer is relegation/promotion. Each season, the bottom teams in each league are demoted to a lower division, while the best teams from the lower division get promoted. Last season it was Sunderland, Hull City, and Middlesbrough that were relegated from the Premier League to the Championship League. Here’s a look at the favorites to be relegated after the 2017-18 Premier League season:

Usually the newly promoted teams have the best odds to be relegated. The newly promoted teams into the Premier League this season are Huddersfield, Brighton, and Newcastle. To no surprise, Huddersfield (-150) and Brighton (+120) have the best odds to be relegated, but Newcastle are listed at +400. Newcastle were relegated from the Premier League back in 2015-16 but easily won the Championship League in 2016-17 to get back to the top tier. Oddsmakers believe they have a better chance to stay than clubs like Burnley (+125), Watford (+160) or Swansea (+225).

As the season draws closer, I’ll be providing a potential value play on a team to be relegated so be sure to check back in.