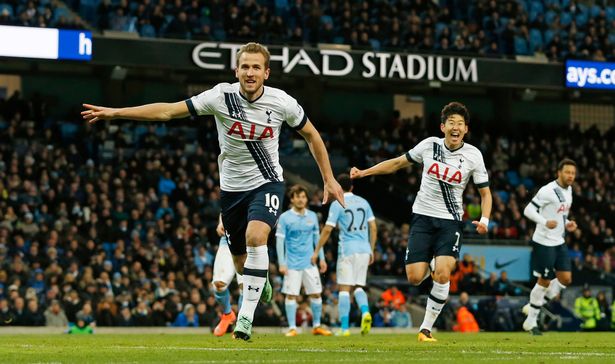 Who will be the top goalscorer in the Premier League in 2017-18? Harry Kane was top goalscorer last season, finishing with 29 goals, ahead of Romelu Lukaku (25) and Alexis Sanchez (24). Kane will be back in full force with Tottenham this season, but Lukaku has moved on from Everton to Manchester United, and Sanchez could possibly be leaving Arsenal.

We’ve compared odds at both Pinnacle and BetOnline and Harry Kane is the favorite at both sportsbooks heading into the 2017-18 season. Here’s a look at each player’s odds:

There are lots of great goalscorers in the Premier League, and a couple I have my eye on are Gabriel Jesus of Man City (+900) and Michy Batshuayi of Chelsea (+3300). Both players currently lack the name recognition compared to their respective teammates, Sergio Aguero and Diego Costa, but will be ready to step up for their clubs. I also think Arsenal newcomer Alexandre Lacazette at +900 is appealing– Arsene Wenger loves him and will play him as much as possible, and if he stays healthy he’ll get plenty of opportunities. Full disclosure though, I am an Arsenal fan so I may be a little biased.

Keep in mind that this is for Premier League games only, and does not include any other matches like Champions League, FA Cup, etc. I’ll be updating these odds throughout the season so be sure to check back in.