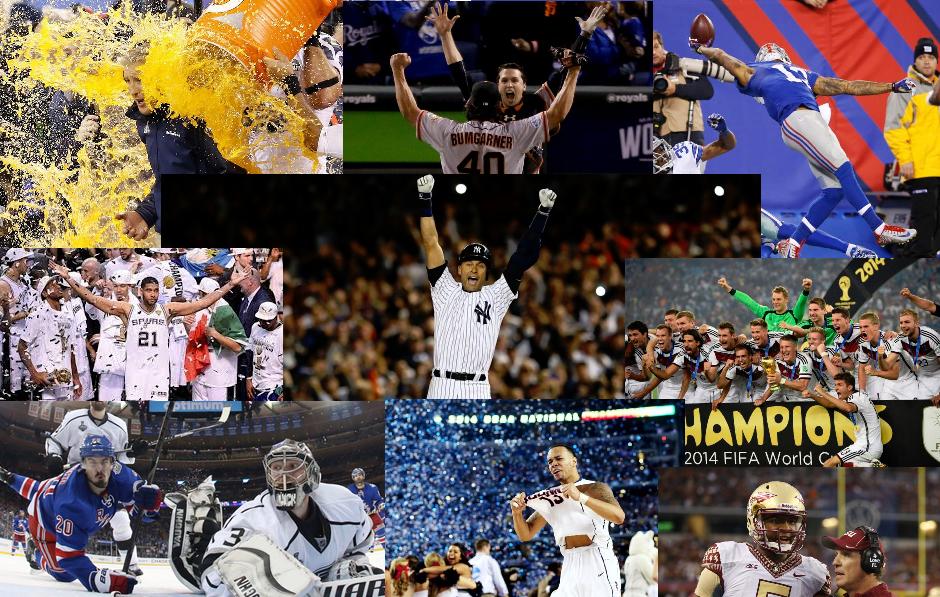 The crew at Sports Insights is always aiming to help bettors gain an edge by improving the Live Odds page, adding features, revising Best Bet strategies, developing our Bet Labs software, and more. In 2014 we were able to accomplish a lot with the help and feedback from our members, and below we’ve highlighted the progress we’ve made in addition to some popular stories and tweets, profitable teams, title winners and more from the past year. 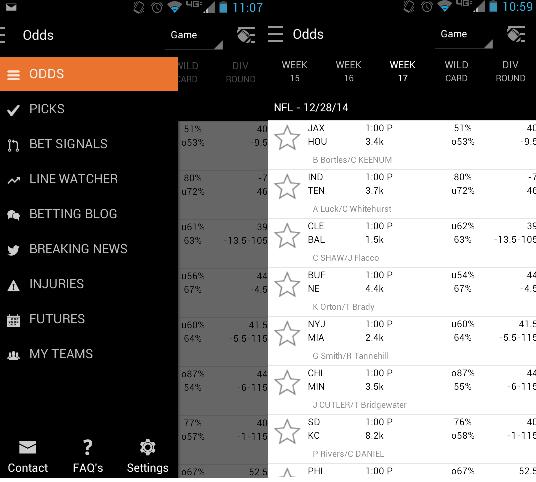 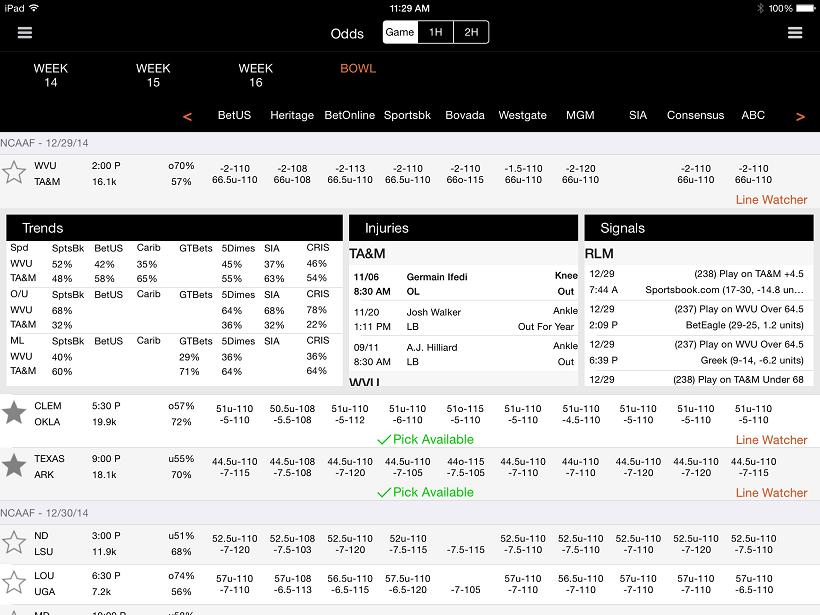 3. Bet Labs Think Tank: Redesigned Think Tank interface with enhanced filtering to make it as easy as possible to find the most profitable systems created: 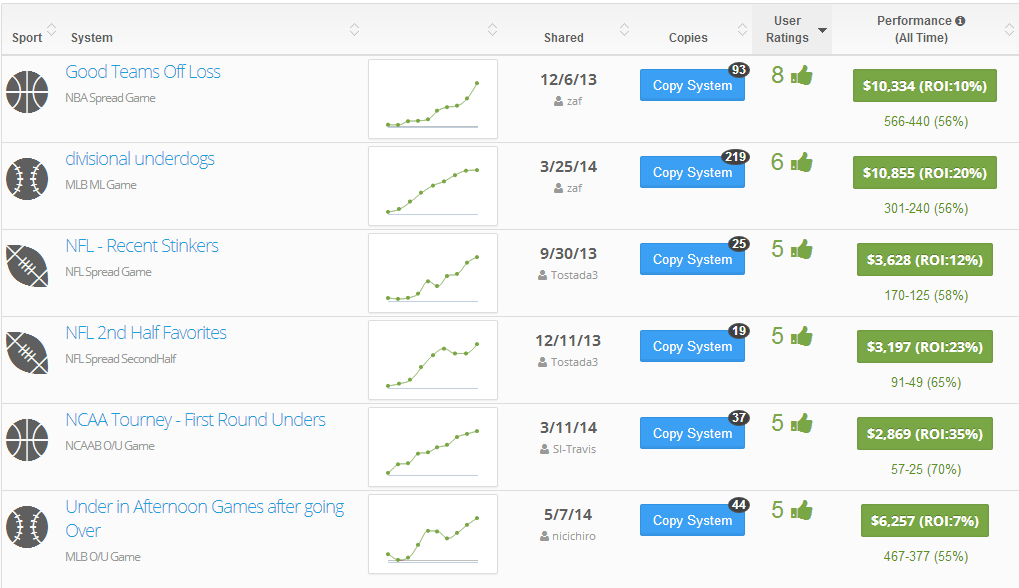 5. Bet Labs integration into Live Odds: If you have an active Bet Labs membership, you can now view all of your current game matches right from your Live Odds page: 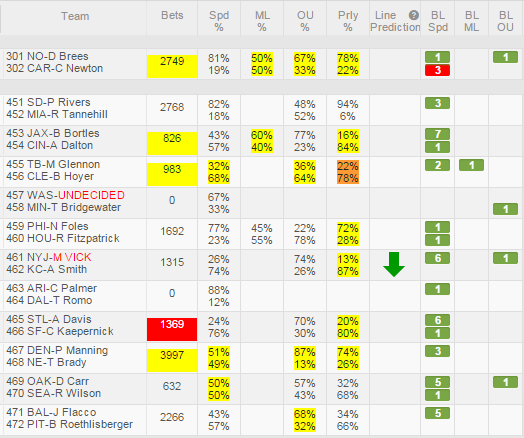 Our Live Odds and Trends are now part of ESPN’s Odds and Info section and we’ve been contributing NFL and NCAAF articles to their ESPN Insider section. Sports Insights has also been featured on Yahoo Radio and the Washington Post over the past year.

With the cost of a membership, how profitable can these picks be? If your usual bet size is $100, our picks have earned bettors roughly $5,700 and below shows the minimal unit size that you’d need to bet on each pick in order to break even:

Even for recreational bettors betting only $50 a game, they’ll still turn a healthy profit if they’re paying for a membership month-to-month.

Over the past year we have detailed a number of betting systems, trends, game analysis and much more. However, these were the five most popular articles in 2014:

Possibly the worst beat of the year happened on Christmas Eve in the Popeyes Bahamas Bowl. Down 49-14 heading into the 4th quarter, it seemed nearly impossibly that Central Michigan would be able to cover the +3.5 spread against Western Kentucky. According to ESPN Stats and Info, CMU had less than %0.10 chance (1,000:1 odds) to comeback and win at that point. After 28 straight points and 1 second left on the clock, here’s how game came to an unlikely finish:

Our most popular tweets of the year:

This year NFL teams are 1-13 ATS the week after playing the #Cowboys. Only Arizona in Week 10 was able to cover after playing Dallas.

The BCS computers would have Ohio State in over Baylor and TCU as well MT @BCSKnowHow: Updated BCS rankings: pic.twitter.com/51DBxokwIq — SportsInsights.com (@SportsInsights) December 7, 2014

#Florida -5 is the smallest spread for a 1-seed in the Round of 32 over the last ten years.

While 2014 is nearly behind us, we’d love to hear any suggestions or feedback on what you’d like to see in 2015, so feel free to leave comments below or reach us directly at Help@SportsInsights.com.