2014 MLB Betting Against the Public Report 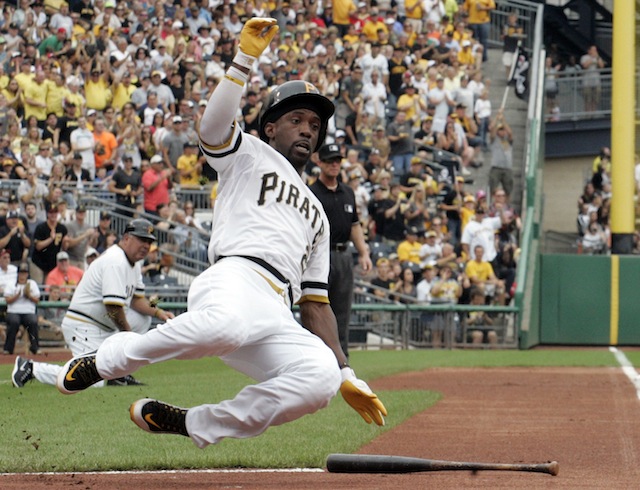 2014 MLB Betting Against the Public Report

Editors Note: This article was initially published on March 24, 2014:

We have gone to tremendous lengths to conclusively prove that the MLB Betting Against the Public strategy will produce a positive return on investment (ROI). Every new season we update the betting percentage data and tally our earnings. We also reveal the optimal betting percentage threshold for betting against the public.

Using our Bet Labs software, we analyzed over 20,000 MLB games played since 2005 to pinpoint the ideal level for betting against the public. We quickly saw that betting against the public has been profitable at the 30% level, posting a 3,674-5,212 record for +26.14 units won and a 0.3% ROI. Some readers may be dissuaded by the meager 41.3% winning percentage, however, because you are often betting moneyline underdogs, you can turn consistent profits even if you’re hitting on less than half of your bets.

Since some teams are much better than others, the odds on a moneyline bet can fluctuate drastically; for instance, you may have to lay -300 odds (meaning you would have to bet $300 to win $100) if betting the moneyline on a heavy favorite. On the other hand, you may be given large odds in your favor if you back a significant underdog because you would be taking a considerable risk. Historically, the public tends to bet mostly favorites throughout the baseball season.

After discovering value betting against the public at the 30% level, our goal was to layer additional filters to improve the overall ROI of our system. The first move was to narrow our focus by examining games in which the total was at least 8.5. In the past we’ve found that underdogs fare better in games with high totals because it increases the unpredictability, which tends to favor the team receiving plus money on the moneyline. Although this filter nearly cuts our past matches in half, it also increased our ROI by 1.1%.

Our final move was to see which moneyline range provides bettors with the most value. After some tinkering, we discovered that if we ignored small moneyline underdogs and focuses on dogs between +130 and +200, we were able to more than double our return on investment.

With an enormous sample size of more than 3,000 games, it’s clear that we’ve uncovered an edge betting against the public on large moneyline underdogs. However, we’re always looking to push our contrarian philosophy and find ways to capitalize on overreactions by the public. We stress the importance of buying on bad news and selling on good, which is why we are frequently betting on teams following a loss or fading the league’s top teams.

The hypothesis was that mediocre teams (defined by teams with a winning percentage of less than 60%) would be undervalued when they play against the top teams in baseball (opponent winning percentage of at least 60%). Adding these two filters resulted in a substantial improvement with a 298-367 record for +100.73 units and an impressive 15.1% ROI

The results graph below, which utilizes line data from Pinnacle, displays the year-to-year results of our system.

We offer a 6-day Bet Labs trial for anybody interested in creating their own winning MLB systems, but Pro customers have full access to our Best Bets which have earned 148.4 units since 2008 (including +27.5 units this season).