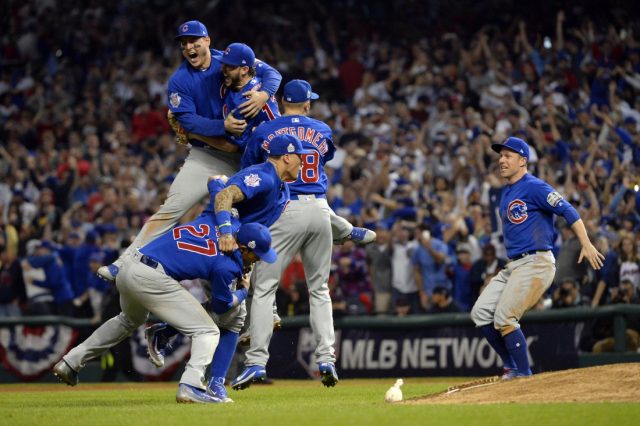 Back in early February, Atlantis Sportsbook in Las Vegas became the first oddsmaker to post win totals for the 2017 MLB season. Although many books had been hanging World Series odds for several months, this offered our first glimpse into the projected final standings for the upcoming season.

Almost two weeks later, the Westgate Las Vegas Superbook posted their own MLB win totals with a few notable differences like the Royals and Athletics. Hopefully bettors followed our advice and took Oakland Over 66.5 early on.

The table below displays the win totals for every team along with last season’s record.

BetOnline has posted updated numbers for the second half of the season. The first half was a crazy one and plenty of the preseason win totals have essentially already been decided. There isn’t a ton of value to be had from an analytical standpoint, as all of these totals are basically spot on with Fangraphs‘ projected standings. These will likely only be up for the next day so place your bets now if you feel that any numbers look juicy.

The following was written before the season began

It’s also worth noting that the Cleveland Indians opened with a higher win total than the Boston Red Sox at both Nevada books, even though the Red Sox have better odds of winning the World Series. That’s based largely on strength of schedule, as many teams in the AL Central are still rebuilding (like the Twins and White Sox) while there are several playoff caliber teams in the AL East. In fact, the Indians are -600 to win their division.

As you can see, there have been plenty of changes around the market since opening. At CRIS, here are the 5 most lopsided-bet win totals:

Based on the opening win totals, we can also project the MLB playoff picture based on the oddsmakers:

We will continue to update this article as more sportsbooks post their win totals in the upcoming weeks, but make sure to bookmark our free MLB odds page for the latest lines, betting trends, injuries, futures and more.