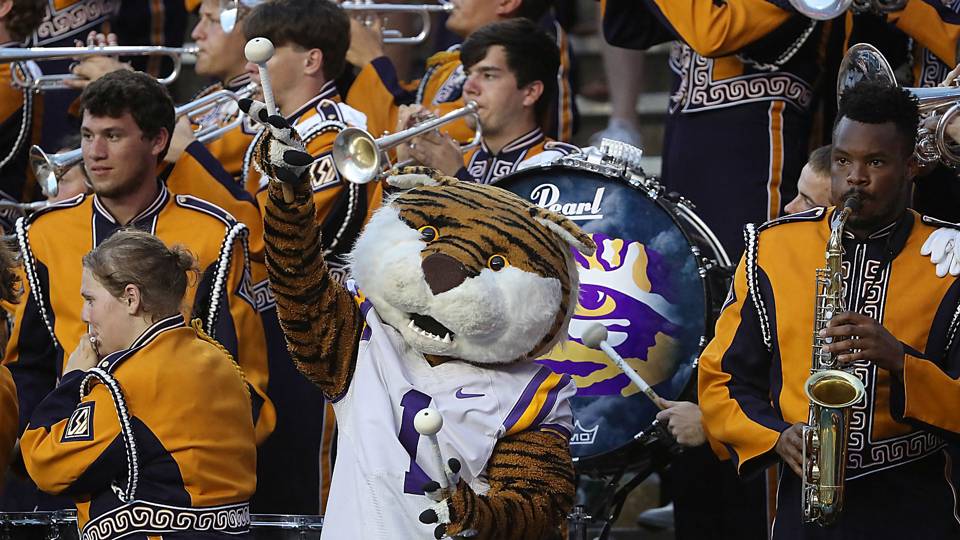 As we head into Week 7 of the college football season, we’ve compared the current and opening lines to the lookahead odds from the summer:

Some betting nuggets heading into Week 7:

There are a ton of major injuries to watch for this weekend– check out all players status’ here.

Alabama is the +125 favorite to win the National Championship with the field listed at -145.

Saquon Barkley and Baker Mayfield remain the favorites to win the Heisman Trophy.