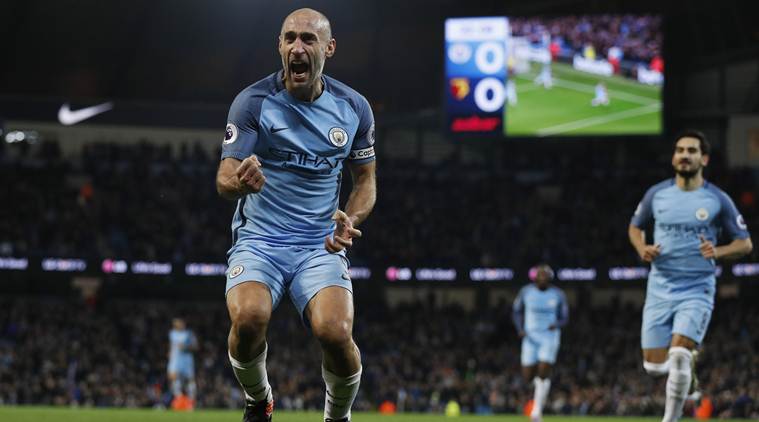 The past week in the Premier League saw no upsets and only 1 draw, and I’m glad I passed on taking any draws for value plays. Both value picks did end up winning, with Southampton +103 and a Tottenham/Man City parlay +115 cashing. Value plays have now earned +14.48 units on the season with an 18% ROI (79 total picks).

Last week also sealed the title for Chelsea, as they won 1-0 at West Brom. Hull City lost again and were officially relegated, joining Middlesbrough and Sunderland. The final week will now be a bit anticlimactic, but there will be a coveted Top-4 finish to be fought for by Man City, Liverpool and Arsenal and there’s still a lot at stake in terms of Top Goalscorer and Season Point Totals.

The final week of any season is difficult to bet, and I’m only taking one value play for Week 38: a moneyline parlay of Arsenal/Man City which pays out -125. Both teams have incentive to win with a Top 4 spot on the line, and neither team is getting a lot of public support. This means that bettors are taking the trendy underdogs of Everton and Watford, even though neither have much to play for on the final day.

I really hope you enjoyed the weekly previews and feel free to leave any positive or negative feedback in the space below.