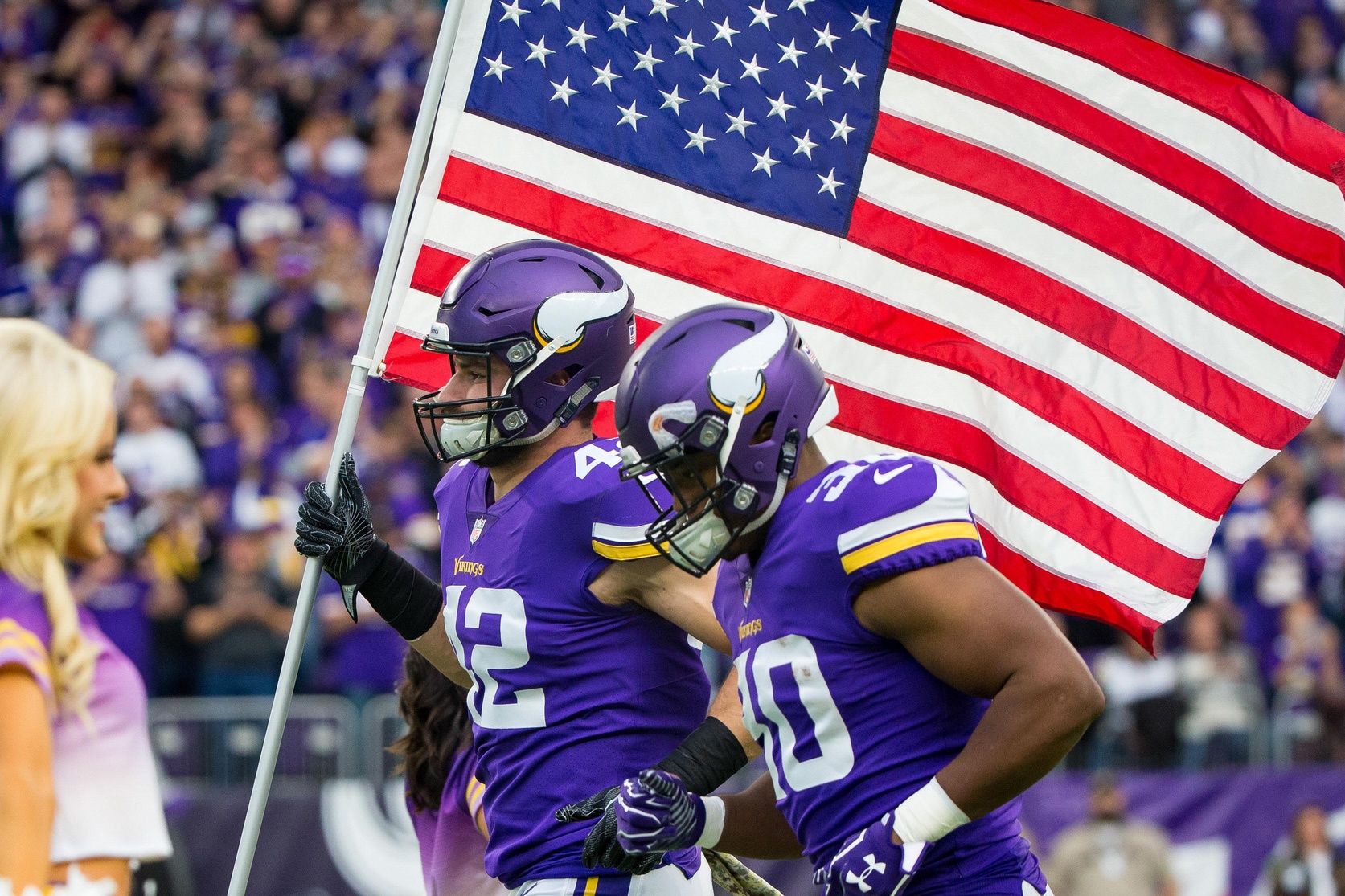 Heading into the Divisional Round of the NFL playoffs, we’ve listed the 10 most probable Super Bowl LII matchups based on odds offered at 5Dimes.

New England is the clear-cut Super Bowl favorite at +178 with Minnesota next in line at +375. However, due to home-field advantage, the Vikings could actually end up being favored in this matchup.

New Orleans is currently a 4-point underdog to Minnesota, but oddsmakers still think there’s a decent chance the Saints pull off the upset and give us the Brady vs. Brees matchup we sorely deserve.

Should New England stumble, Pittsburgh is next in line to win the AFC at +255.

Philadelphia may be the first No. 1 seed ever to be an underdog to a No. 6 seed, but oddsmakers still see this as a Top 5 Super Bowl matchup, in terms of likelihood.

With New England’s matchups all accounted for, Pittsburgh now dominates the next few, starting with New Orleans.

Considering the ability of both quarterbacks to make deep playoff runs, this is an interesting matchup at a price of +1590.

Whatever the price, it’s tough to imagine Nick Foles pulling off two-straight upsets to emerge from the NFC.

We’re now entering long-shot territory with Jacksonville (currently +1125 to win the AFC) making a run to the Super Bowl.

The Top 10 likeliest matchups rounds out at a hefty +5200 should Jacksonville and New Orleans meet in Super Bowl 52.