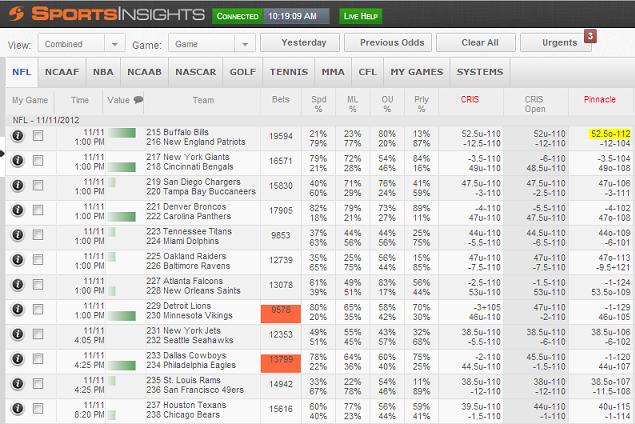 How to Make Smarter Bets in the NFL 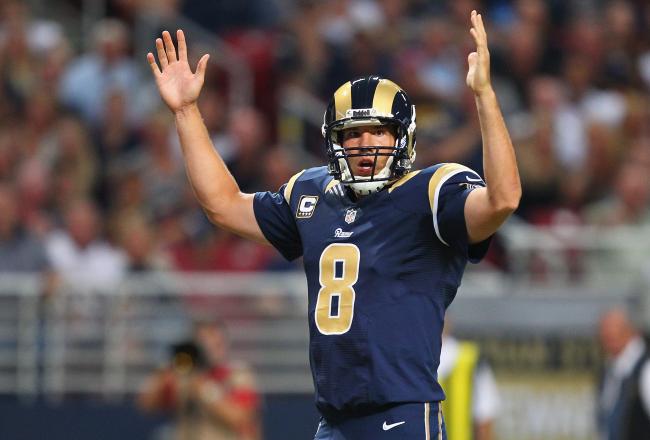 After two weeks of action, it is fair to say that it has been business as usual in the NFL -- that is to say, highly unpredictable and filled with more surprises than the ending...

Is Your Favorite NFL Team Playoff Bound? Oddsmakers Weigh In

Although training camps won’t break until late July and the regular season doesn’t kick off until September 5th, Cantor created quite a stir for NFL fans worldwide today when they released their win totals for the 2012 season. For those who aren’t familiar, sportsbooks release their projected win totals for all 32 teams and bettors are able to wager whether a team will win more or less than that projected figure.

For sports bettors who believe they have determined which teams are over and underrated, this provides an opportunity to quite literally put their money where their mouth is. For us, this provides a power ranking system which allows us to know which teams Vegas believes are contenders and which are pretenders.

NFL Pro Bowl Over for Bettors

According to a report by Yahoo Sports, the NFL is considering suspending the Pro Bowl, which is sad news for savvy sports bettors.