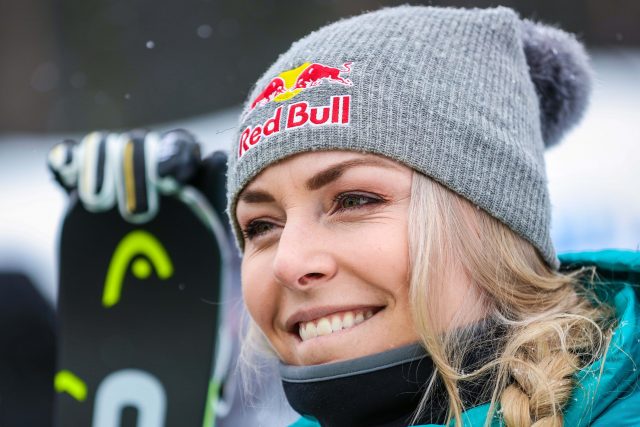 A storm is a brewin. Not the bomb cyclone, but a storm of Winter Olympics content. I’m ready to dedicate the next month and a half of my life to pure, unadulterated content on sports that you may or may not have heard of. So buckle up, it’s going to be a bumpy ride.

This sport is one you probably know rather well. AND, it features an athlete that you’ve actually heard of! Lindsey Vonn, 2010 downhill gold medalist and former Tiger Woods gal-pal, is expected to be a frontrunner for both the downhill and Super G. What is the Super G, you ask? That was the proposed superhero name Marvel pitched to me when they asked if I wanted to be in the next Avengers movie. 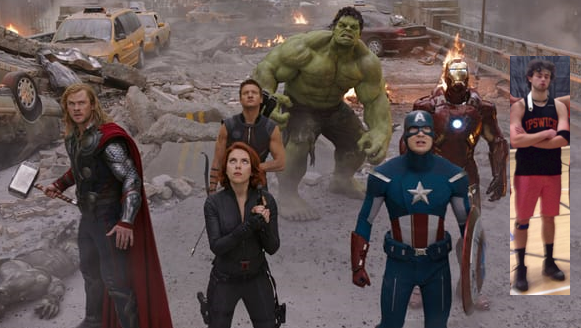 I turned them down. However, when it comes to skiing, the Super G is the super giant slalom, of course. This race requires more turning than the downhill race, but the winning times are faster due to the length of the course.

Vonn is favored to regain the downhill gold in her Olympic comeback. She was forced to miss the 2014 Games due to a torn ACL suffered in the nasty wreck below.

It’s not always fun and games when swooshing around the slopes.

She’ll be challenged by a slew of competitors, headlined by Lara Gut and fellow American Mikaela Shiffrin, the only two other names on this list that I’ve heard of. At just 22 years old, Shiffrin may be the future of American Women’s skiing. She won the gold in the slalom (just the plain old boring slalom, though, not Super G) in the 2014 Games and is hoping to bring back some more hardware this go-round.

One name I see some value in is Stephanie Venier of Austria, way down the list at +8000. Venier won silver at the 2017 World Championships, beating out Vonn and losing to Ilka Stuhec of Slovenia, who will miss the Olympics due to an injury. Unfortunately, no video of said injury exists, but I can imagine it was similar to the gif below.

Many of the same names are found at the top of the Super G odds list. Tina Wierather of good old Liechtenstein leads the way at +350, followed by Gut and Vonn. Wierather came in 2nd at this past year’s World Championships and is looking for her first Olympic medal.

At +1600, you can take a chance on the Super G World Champ, Nicole Schmidhoter of Austria. These Austrian women love their skis, but maybe not as much as they love putting some shrimp on the barbie.

Check out all of this year’s Olympic content by checking the Olympics section of our blog regularly. And when I say regularly, I mean it.