2018 NFL Draft: Who will be the first QB selected? 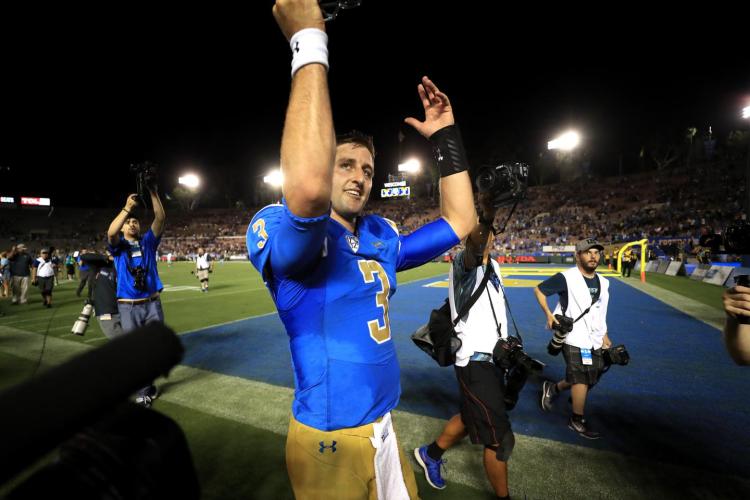 2018 NFL Draft: Who will be the first QB selected?

Prior to Week 2 of the 2017 College Football season, BetOnline posted a prop bet on which QB would be selected first in the 2018 NFL Draft. This doesn’t mean that they have to go #1 overall, just the first of the quarterbacks to be drafted. Since then, they’ve re-posted odds which are shown below:

Who would you rather take to build an NFL team around, Darnold or Rosen? Do you see a team that would pass on both QBs and select someone like Josh Allen, Lamar Jackson or Mason Rudolph?