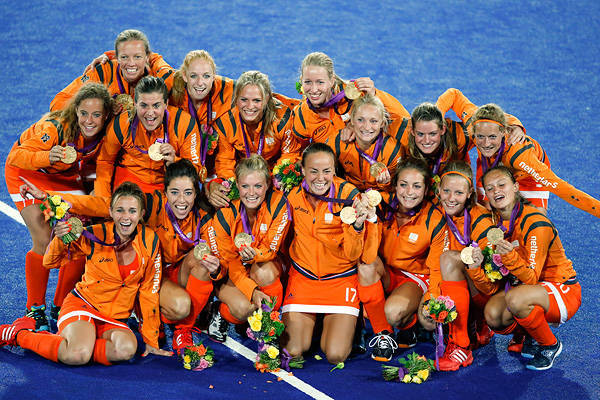 For those of you cheering on the U.S.A. during the upcoming Summer Olympics, field hockey may not be the sport to watch. However, that doesn’t mean you should leave money on the table, and the Westgate Superbook in Las Vegas has released their odds for the men and women’s field hockey tournaments.

On the men’s side of the action, team Australia is the slight favorite over the Netherlands and Germany. These three teams have accounted for 10 of the past 12 medals handed out since 2000, with Germany taking home the past two golds.

On the women’s side, however, the Netherlands are a big favorite at 6/5 over Australia, who currently sit at 5/1. The Dutch women have won two straight gold medals and have medaled in five straight Olympic Games.

The men’s gold medal game is set to take place on Thursday, August 18th, while the women will play for gold the next day.

If you have any questions, feel free to reach out to the Sports Insights staff by utilizing our live chat feature, commenting below, or emailing us at help@sportsinsights.com.