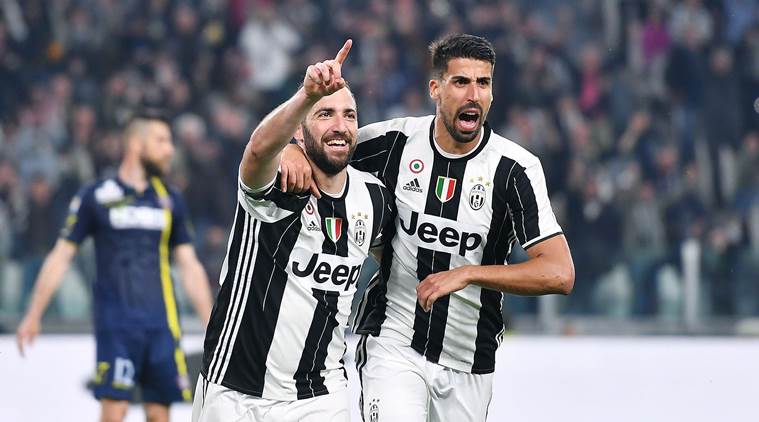 After Barcelona miraculously advanced past PSG, they couldn’t come back against Juventus in the quarterfinals. We now have the Italian giants playing Monaco of France in one semifinal, and two Spanish teams (Real Madrid and Atletico Madrid) facing off in the other matchup. Below shows odds to advance, Leg 1 betting trends, and odds to win it all.

Juventus are expected to advance to the Final, and oddsmakers favor Real Madrid as their opponent. Monaco have been a great underdog to bet throughout the tournament, and having the opening leg at home could really put the pressure on Juventus.

In the opening leg of Real Madrid/Atletico Madrid, the majority of early bets has come in on home side Real Madrid, but line movement has been minimal around the market. Real Madrid have moved from -119 to -123 at Pinnacle, but they’ve actually dropped from -120 to -117 at CRIS. With so much familiarity between the two clubs, I could see Atletico Madrid possibly getting a draw here but bettors will want to monitor line movement and betting %’s up until game time.

Betting on the opening match of Monaco/Juventus has been tighter, with roughly 50% on Juventus and 40% on Monaco. Monaco have been a cash cow in the Champions League this year, and bettors seem to finally be catching on. They’re also closing in on a domestic Ligue 1 title, so their confidence is sky-high right now. I think Juventus would be pretty happy with an away draw in the opening leg, so there may be some value on it at +253 odds, especially with just 10% of tickets on the Draw.

And here’s the latest look at the odds to win the Champions League:

Monaco reached 100:1 to win the Champions League at the start of the tournament, easily the biggest longshot of the remaining four teams. Juventus and Atletico Madrid both reached a high of +1400 during the tournament, while Real Madrid have been one of of the favorites throughout, reaching a peak of +550.