2014 MLB Playoffs: Betting Against the Public 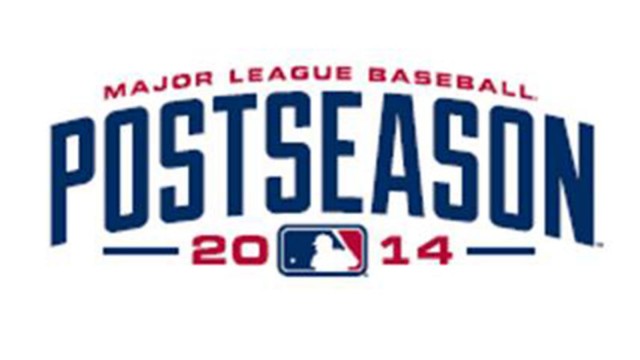 2014 MLB Playoffs: Betting Against the Public

We’re just days away from the start of the MLB playoffs and the first round matchups are all but set in stone. Barring a series of unlikely events, we will see the Royals host the Athletics in the AL Wild Card game on September 30th and the Pirates host the Giants in the NL Wild Card game on October 1st. The full playoff bracket can be viewed below: 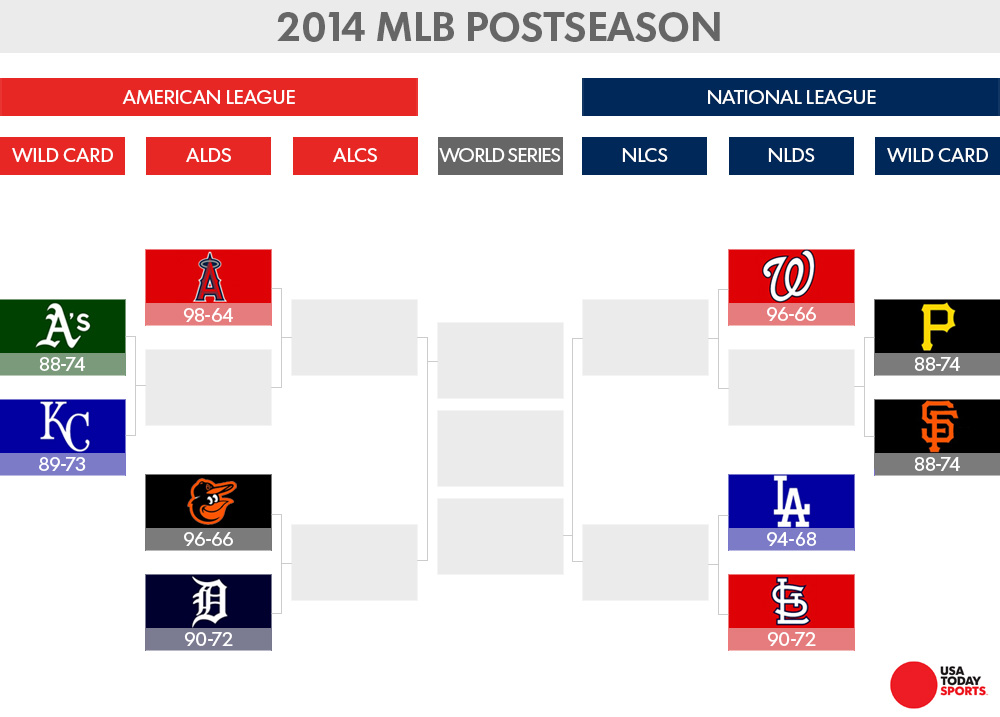 2) This system requires teams to have a winning percentage of less than 60% and many playoff teams are above this threshold.

With that in mind, I wanted to test two distinctly different playoff betting trends that have been historically profitable in other sports leagues. The first was determining whether betting against the public was profitable while the other was testing previously discussed the Zig-Zag theory.

For those who are unfamiliar, the Zig-Zag theory is very basic — during the postseason simply bet on whichever team lost the previous game. The idea behind this is that teams are more motivated to win after a loss and that the suits in the league office want longer series for increased revenue. The system mentioned in our most recent NBA Zig-Zag theory article has produced an 81-56 ATS record with +21.46 units earned and a 15.7% ROI, so we wanted to know whether this phenomenon also exists during the MLB Playoffs.

To accomplish this, we consulted our Bet Labs software and immediately changed our season filter to focus solely on postseason games. We then utilized the “Moneyline %” filter to determine whether betting against the public had been historically profitable.

With far fewer heavily lopsided games during the playoffs, we would need to use a much broader definition of betting against the public and instead focus on teams receiving no more than 50% of moneyline bets. This simple filter resulted in a 159-145 record with +39.55 units won and a 13% ROI. However, we still wanted to know whether we could apply the Zig-Zag theory to our contrarian viewpoint.

To answer this question, we went back to Bet Labs and layered our “Previous Game Margin” filter to focus on teams coming off a loss. Much to our surprise, this addition actually resulted in a loss of more than 30 units with our ROI effectively cut in half. However, when we focused on teams coming off a win our system actually improved to 96-82 (+30.48 units, 17.1% ROI).

This raises the question, why are MLB Playoff teams undervalued after a win when our data for the other six major US sports indicates that teams off a loss offer the perfect opportunity to buy low? One potential answer is that the folks down at the league office are the driving force behind the success of the Zig-Zag theory and that NBA refs have much more impact on the game than MLB umpires.

Although we already have a viable MLB Playoff betting system, there were a few other historically profitable trends I wanted to incorporate. For starters, we’ve found that well-rested teams are undervalued in physical, contact sports like football and hockey but that those same well-rested teams are actually overvalued in baseball. With that knowledge, we opted to add the “Days Between Games” filter and examine teams playing the day before or on one day off (between 1 and 2 days between games). As you can see from the screenshot below, our past results were reduced by 35 games while our units earned remained almost unchanged.

Our system now has the significant sample size (143 games) and consistent returns (just two losing seasons in ten years) that you’d look for in a winning betting system. However, I believed that the more familiar two teams were with each other the more parity you could expect from their matchup. Since teams in the same division play each other 19 times per season, I opted to focus solely on non-division games. This seemingly innocuous addition led to a tremendous improvement with our system now boasting a 75-51 record (59.5%) with +37.81 units earned and a 30% ROI.

Bettors may be particularly interested to know that during the World Series this system has posted a 15-7 record with +10.02 units won and a ridiculous 45.6% ROI. Those same individuals may want to root for the Royals and Pirates in their respective Wild Card matchups as that would avoid a divisional rivalry in the divisional series.

Bet Labs subscribers can copy this MLB Playoff betting system, along with many other profitable systems, from our new and improved Think Tank

Want to create your own winning betting systems for the MLB playoffs? Make sure to try our 6-day Bet Labs unlimited trial for just $49 and start winning today!