Who Will Donald Trump and Hillary Clinton Name as Running Mates? 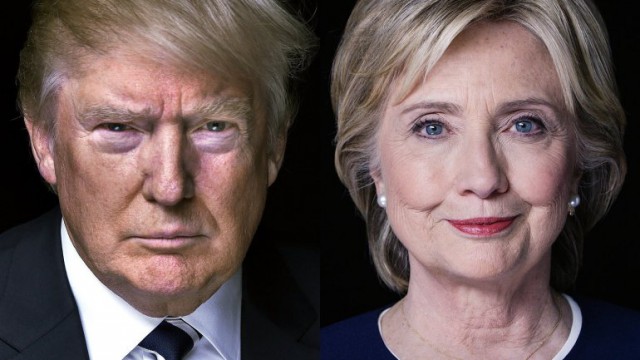 Who Will Donald Trump and Hillary Clinton Name as Running Mates?

In Politics
By David Solar

Following a difficult loss in the Indiana primary, Texas Senator Ted Cruz announced that he would be ending his campaign — effectively succeeding the Republican presidential nomination to Donald Trump. This may have come as a shock to members of the media, but not to oddsmakers. Trump has been the favorite to win the Republican nomination since January 11th, when his odds (+200) barely trailed Jeb Bush (+160).

On the democratic side, oddsmakers once again seem to be one step ahead of the general public. Although most sportsbooks aren’t offering odds for the Democratic nominee, the current presidential odds offer tremendous insight into their projections.

Bookmaker.eu, which is considered one of the sharpest offshore sportsbooks, is taking $5,000 max bets for the three remaining candidates. That dwarfs the limits set by traditionally public books like BetOnline and Bovada.

After accounting for the 6.5% hold, we find that the candidates have the following implied probabilities of winning the upcoming election:

Clearly oddsmakers believe that Hillary Clinton and Donald Trump will be facing off in November. In fact, Bookmaker.eu has already posted odds on the Vice Presidential selection for both candidates.

We should note that Bookmaker.eu is taking $2,000 on Donald Trump’s Vice President and $1,000 on Hillary Clinton’s Vice President. It’s also interesting to see that there are twice as many candidates listed for Trump’s running mate as opposed to Clinton.

In terms of early line movement, Newt Gingrich has seen his stock rise the most. Since opening, the former Speaker of the House has moved from +1350 to +180 which makes him the new favorite. Conversely, Nikki Haley’s odds plummeted from +900 to +2060.

Who do you think will earn the nomination? Did Bookmaker leave off any candidates? Are oddsmakers overlooking Bernie Sanders? Please leave your thoughts in the section below.