Who Will Be the Next Character to Die on Game of Thrones? 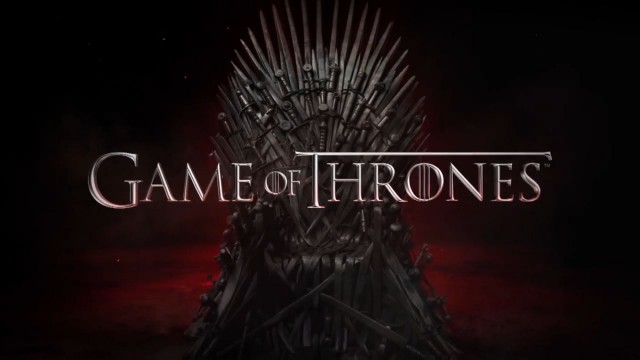 Who Will Be the Next Character to Die on Game of Thrones?

In Entertainment
By David Solar

For the uninitiated, Game of Thrones is an epic fantasy story that deals with the quest for power in the mythical kingdom of Westeros. It deals with a massive ensemble cast that consistently turns in incredible performances.

It’s a show that defies almost every television convention and has attracted record numbers of viewers on HBO. However, for many it can be defined by two traits: nudity and violence.

Season six debuted on April 24th and, two days later, Bovada posted odds on which major character would be the next to perish. Although several prominent characters have already died this season, none of them were listed as an option for this prop bet. For that reason, Bovada re-opened their odds on Tuesday morning with several major changes.

The table below compares how the odds have moved in the past week.

It’s interesting to see that Jorah Mormont, who contracted grayscale last season, is no longer listed as the favorite — that honor belongs to Alliser Thorne. The former Lord Commander of the Night’s Watch moved from +750 to +250 in the last week, which can largely be explained by Jon Snow’s resurrection from the dead.

It’s also worth noting that the oddsmakers believe that Arya Stark will regain her sight this season, and it may happen sooner rather than later. If her vision isn’t restored by end of Season 6, then all wagers are void.

When will Arya Stark regain her sight in Season 6?