Who Will Be the Next Buffalo Bills Head Coach? 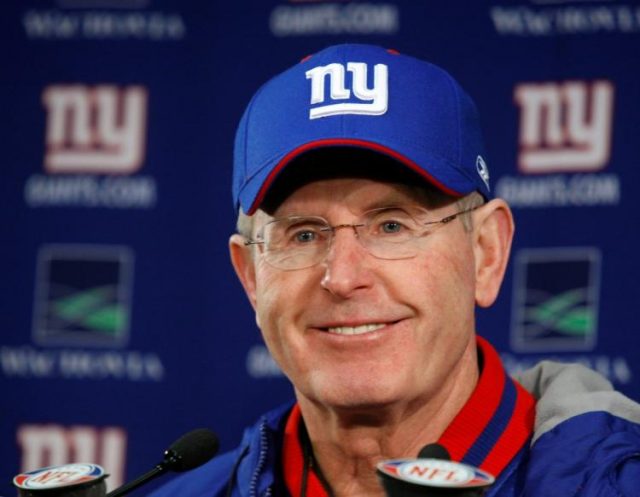 Who Will Be the Next Buffalo Bills Head Coach?

This afternoon, the Buffalo Bills announced that they fired their head coach, Rex Ryan, as well as his brother and assistant coach, Rob Ryan…

While the Bills’ season wasn’t a disaster, they were certainly looking for more. Their overtime loss at home against the Dolphins this weekend was the final straw for the Ryan bros in Buffalo.

From a gambling perspective, Ryan fared essentially the same with the Bills as he did for the Jets. He went 46-48 ATS in New York and 14-15 ATS in Buffalo. However, two straight third place finishes in the division just wasn’t going to cut it and Buffalo clearly feels that they can fare better under a new coach, which brings us to the main question: Who will be the Bills’ next head coach?

Bookmaker didn’t waste much time coming up with odds for this prop. Their list contains eight names in addition to the field, which is favored at -120. Only two of those people have less than 10/1 odds, led by their interim coach and offensive coordinator, Anthony Lynn.

Like Ryan, Lynn came over from the New York Jets after the 2014 season. He has been in the league as a running backs coach for over a decade, but has only been an offensive coordinator this past season. If the Bills are looking for someone with a substantial track record, Lynn is not the man for the job.

Right behind Lynn is Tom Coughlin. If the Bills are looking for experience, they should look no further. Coughlin has been out of the coaching world for just one year, but there is already much speculation that he could return. With a handful of vacancies sure to pop up next week, Coughlin could have a few different options if he was inclined to make a return. Some, however, feel that he could return to Jacksonville, where he coached from 1995-2002 before moving on to the New York Giants. He’s spent this past season working as an NFL football operations advisor, but if he is itching to return to the sidelines, Buffalo is certainly a possibility.

The rest of the names are longshots according to Bookmaker. Check back to see how odds change once we find out more about the NFL coaching availabilities next week and as the offseason kicks off.