Which Super Bowl Prop Bets are Offering the Most Value? 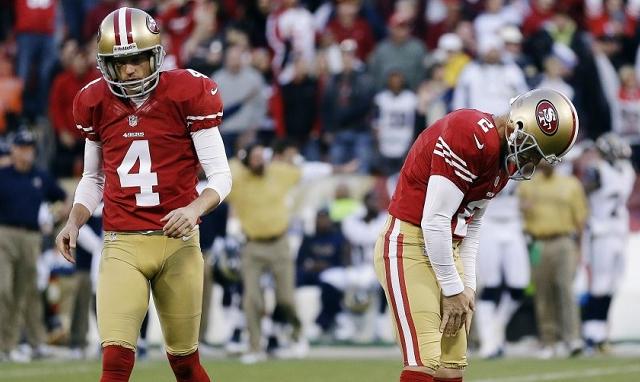 Which Super Bowl Prop Bets are Offering the Most Value?

In NFL
By Travis

For most of the NFL season, props are looked at as sucker bets, and everyone should just ignore them.  All of these assumptions change during the Super Bowl. The number of Super Bowl prop bets available has grown exponentially over the years, which means it is more likely that there are some “soft” lines that can be taken advantage of.

When we say “value”, what we are actually saying is “positive expected value” or “+EV”, for short. This is a common term in the sports betting and poker worlds as a bet (or action) that will yield positive results over the long term.

To find value in props, the first step is to find the probability of the prop you are interested in. You can then convert that probability (percentage) into a moneyline.  You can then compare your moneyline to the current price and see if you are getting +EV by making that wager.

Let’s start with an example. Here is a prop for total touchdowns at 5Dimes:

You can’t simply take the amount of touchdowns each team scored per game and add them together to get your projection. Every team plays a different schedule so you must account for this. Instead, you must compare the team’s stats to the league average.

You can then use a Poisson distribution to determine the percentage for each side of the prop. Using an expected average of 4.22 touchdowns, the odds of getting 6 or more touchdowns is only 25%, while there is a 75% chance of having 5 or fewer touchdowns. These percentages suggest that the under should be -300 instead of -115 and would be a +EV wager.

Here are some additional props that also provide some +EV:

For field goals, the expected average is 4.17 which leads to a -149 moneyline for the over 3.5 field goals. This is purely mathematical and doesn’t account for David Akers’ recent struggles, which could explain the discrepancy.

The Ravens punt more and force their opponents to punt more than the league average, which boosts the expected amount to 10.16 punts in the Super Bowl. This puts the moneyline on the over at -128, which is only 13 cents off the market but still enough to take interest should the juice shift towards the under.

Perhaps the safety in last year’s Super Bowl has bettors thinking that these uncommon scores have a chance of happening, but a 2-point conversion is very unlikely. The odds of a 2-point conversion being made is 10.71%, which means that the moneyline should be +834 on Yes. Although -550 is a large price to pay, it is actually the +EV play in this scenario.

These value plays are all related to betting the under, which correlates with the line movement we saw on the Super Bowl total earlier this week. Rooting for punts and field goals may not make you the most popular guy at your Super Bowl party, but it may make you some money.