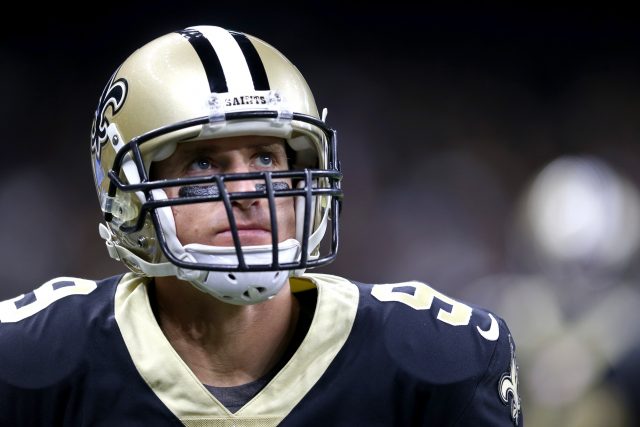 The Bills are out of the playoffs! I was beginning to get worried that Nathan Peterman would lead the Bills to a miraculous victory and have to start this week against the Patriots. I mean, I’m a Pats fan, but even I like a little bit of a challenge. At least Bills fans can look back to the good times, when they had that great dynasty and won all those rings back in the early 90s. Oh, wait…they’ve never won jack squat.

The eight teams that did make it to this point are all pretty good…well, maybe not the Titans.

Seriously, no offense, Titans fans, but they did have a negative point differential during the regular season and needed the old “Nelson Muntz pass to self” play to win last weekend.

There’s only four games so why not take a look at the action game-by-game.

This game is one of a kind, as it’s the first time a 6-seed has ever been favored over a 1-seed. The public is buying in too, as 67% of bets are coming in on the reigning Super Bowl loser. However, they have been unable to move from -3 to -3.5.

On Sunday evening, the Eagles briefly moved to +2.5 at Bookmaker, but that didn’t last long. The line has since remained stagnant. It’s too bad that Carson Wentz kid got hurt. Going to guess the Eagles wouldn’t be home dogs with him under center.

Unlike the spread, the total has actually seen some rather interesting movement.

With 63% of dollars on the under, we’ve seen the total drop from 43.5 to 41.5 since opening. This could rival the Jags – Steelers game for lowest total of the weekend if this action keeps up.

The Titans have a very slim chance this weekend, I think everyone can admit that. The one thing they do have going for them, though, is that this game has the early markings of a pros vs. joes affair.

Though the Titans are getting just 28% of bets, they’re getting 54% of dollars and have moved from +13.5 to +13. It was made quite clear by our Twitter poll that the public wasn’t very interested in the Titans at +13.5 points, but sharps apparently disagree.

How many points would the #Titans need to get for you to bet on them at New England?

The total has seen similar movement as the Falcons – Eagles game, as bets are relatively split and dollars are on the under. The line has dropped from 47 to 46.5 at Bookmaker.

Get your Blake Bortles rushing props ready, folks! We saw all of the Blake Vick tweets coming out on Sunday and that discussion will surely carry over to this weekend.

At Bookmaker, the line has bounced between 7 and 7.5 a couple of different times now. I imagine we’ll see Jacksonville +7 again at some point before the game, but they’ll need to start getting some more attention from sharp bettors to cross over the key number and move to +6.5. The Jags actually closed at +7.5 back in October before shellacking the Steelers, 30-9, while forcing Big Ben to throw five picks. The Peterman jokes just set themselves up, don’t they?

This is the only game of the four in which the public is siding with the under, but the total has remained at 41 since opening.

Though the Vikings and unsung hero Case Keenum have proven many haters wrong this season, they are the only “trendy dog” of the slate. More than 60% of bettors are taking Drew Brees and the Saints, but money has actually sided with Minnesota.

Bets and dollars are almost flipped, as just 38% of bettors are taking the home favorite, but they’re getting almost 70% of dollars.

When these two teams faced off in Week 1, we saw very similar trends. The Saints closed at +3 and received 61% of bets, but ended up losing 29-19. A lot has changed since then, but the similarities between the data are pretty interesting.

For the latest lines and percentages, check our free NFL odds page. Follow @ActionNetworkHQ for news leading up to the big weekend.