Bitcoin, Betting and Giving in to Major FOMO 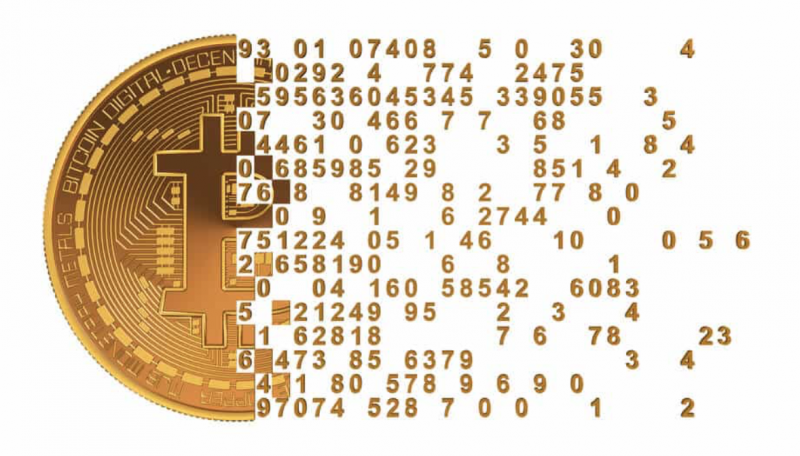 Bitcoin, Betting and Giving in to Major FOMO

Just a few months ago, I was laughing at Bitcoin investors pontificating about their newfound “riches.” Surely, I thought, this whole cryptocurrency phenomenon was one big Ponzi Scheme directed by a 15-year old genius from his mother’s basement. (It still could be, by the way.) “The American Greed episode will be great,” I said.

I also used to think spreads were made up. Live and learn, right? I actually didn’t even really know what Bitcoin was until recently. At one point, I would have totally believed it consisted of real coins that people put in those cushy box cases that coin collectors have in their trophy rooms. I’m still not sure what it is other than a chain of numbers. I’ve heard multiple people say that unlike “private” cell phone pictures — of which I have none. Zero. Never. Won’t find anything there. New phone who dis? — Bitcoin can indeed be lost forever without a trace. Seems shady.

Well, things have changed just a bit. As of today, Coinbase now dominates my phone’s battery usage rate. That’s because my Fear of Missing Out (FOMO) took over my brain, and I bought some BTC. I instantly became hooked. Now I own BTC, ETH, LTC. Soon, I’ll probably own WTF, BBQ and LOL. Who the hell knows where else this will lead me? All I know is that I am now one of the Bitcoin people I used to ridicule, and it’s SOLELY because I was terrified I’d miss out on something and kick myself.

It’s a feeling bettors know well. At least, it’s a feeling this bettor knows well. I was in Las Vegas for the 2003 BCS National Championship when Ohio State beat Miami. (Yes, the one with Willis McGahee’s horrific injury and the late pass interference call that left a certain referee on Miami’s most-wanted list.) What I remember most about that night is that despite not knowing much about either team, I bet on everything possible. OSU to win. The total. First-half line. Second-half line. You name it, I bet it. Why? I wasn’t going to miss out on riding up and down the roller coaster. That’s half the fun, right? (Also, apologies to all Hurricane fans for even bringing up this game. Don’t @ me.) 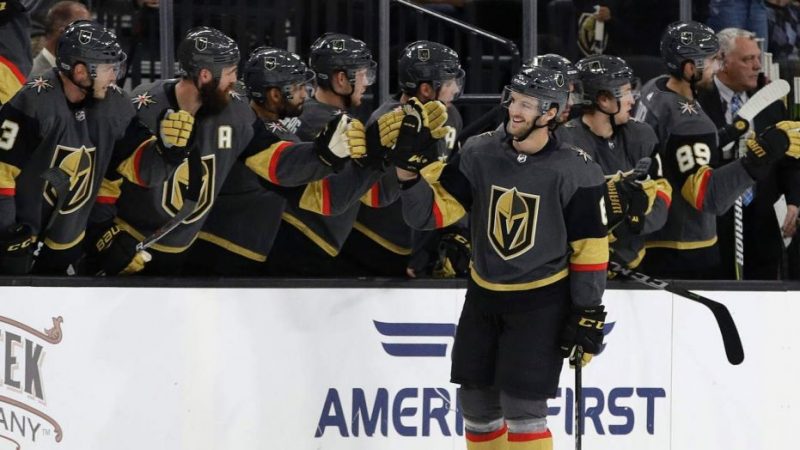 This year, I’m the proud owner of a Vegas Knights 250-1 future. An expansion team winning the Stanley Cup sounded like crazy talk before the season, and the odds reflected that. But guess what? The Knights are currently 12-1. I know what you’re thinking: Cash out for a small portion and move on with your life. But there’s no chance I’m doing that, because WHAT IF …

The same impulse drives me to place a lot of bets on huge dogs for NO reason other than I’m scared they’ll hit and I’ll be sitting there thinking “I wish I’d bet this game.” This strategy almost always ends badly … except when it doesn’t. In Week 1 of the college football season, Howard University was 45-point underdogs at UNLV, and won outright. You probably saw the headline of the historic upset and thought: “I wonder if anyone was crazy enough to bet Howard on the moneyline?” Yes, that would be me … at +26500 odds. Don’t try this at home, kids.

I’m not sure how someone can thwart FOMO urges, but hearing stories like Darren McFadden’s won’t help. The former NFL running back recently filed a lawsuit alleging that, a few years ago, his advisor failed to invest $3 million of McFadden’s money into Bitcoin, as instructed. McFadden claims that if the advisor had acted properly, the $3 million investment would now be worth more than $237 million. If true, that’s a real bummer. If not, that’s a pretty solid plan by DMC, waiting for something to explode to unseen heights, and then say he got screwed. At first, he claimed $3 million was missing. Now, he’s alleging that it was supposed to be invested in a Bitcoin venture that he already knows is successful. Sure, me too. I once gave my friend $20 for some really amazing apples in the 90s, and yada yada yada I’d be a millionaire now: MY LAWSUIT. Anyway, I hope Darren has more luck with his suit than he ever did when I owned him on my fantasy teams.

FOMO can make people do strange things in all types of circumstances. Back in 2001, my friends went to the Final Four in Minneapolis to watch my Arizona Wildcats. After Arizona lost to Duke in the championship game, there was a small gathering of people in the streets making noise, and the police started spraying them with pepper gas. My friends, who weren’t near the action, went out of their way to run over and get maced by the cops. The reason? They wanted to say they were “part of it.” That’s next level FOMO.

As much as we try to resist it, FOMO usually will get the best of us. It pretty much always conquers me. But who knows? Maybe all my BTC, ETH, and LTC will make me R.I.C.H. That would be nice. However, I’m not expecting much. Odds are I will end up with pepper gas sprayed in my face.