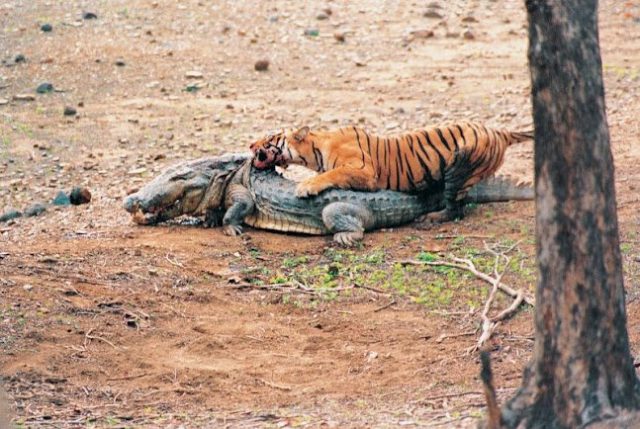 This Saturday, an SEC showdown between LSU and Florida takes place in Gainesville. Not only is it the most heavily bet game of the week, it also has some of the most significant line movement.

Neither one of these teams have been kind to spread bettors this year. LSU has gone just 1-4 ATS, while Florida is a lofty 1-3.

LSU opened the season as the #13 ranked team, but fell out of the rankings this past week after a despicable loss to Troy, who was 10/1 on the moneyline. I know Derrius Guice was out, but come on…can’t beat friggin’ Troy? Be better.

Considering their disgraceful performance last weekend, not many bettors are taking LSU. However….however…take a look at this line movement at Pinnacle.

The Tigers opened at +6.5 at Pinnacle, a line that held up until Monday morning. At about noon, a steam move from the sharp offshore book 5Dimes (as indicated by the radar symbol), caused the line to move all the way to 3.5. Since then, it has gradually moved to 2. What gives?

Though LSU is getting just about 1/4 of the bets, they are getting 1/2 of the dollars. Also note that at over 5500 tickets so far, this game is the most heavily bet of the weekend right now. If you like to take a contrarian approach in college football, number of bets is a huge factor. Betting against the public for college sports is only profitable when focusing on heavily bet games, generally nationally televised games on TV involving popular teams.

With Guice set to play this week, will more folks have the balls to back LSU?