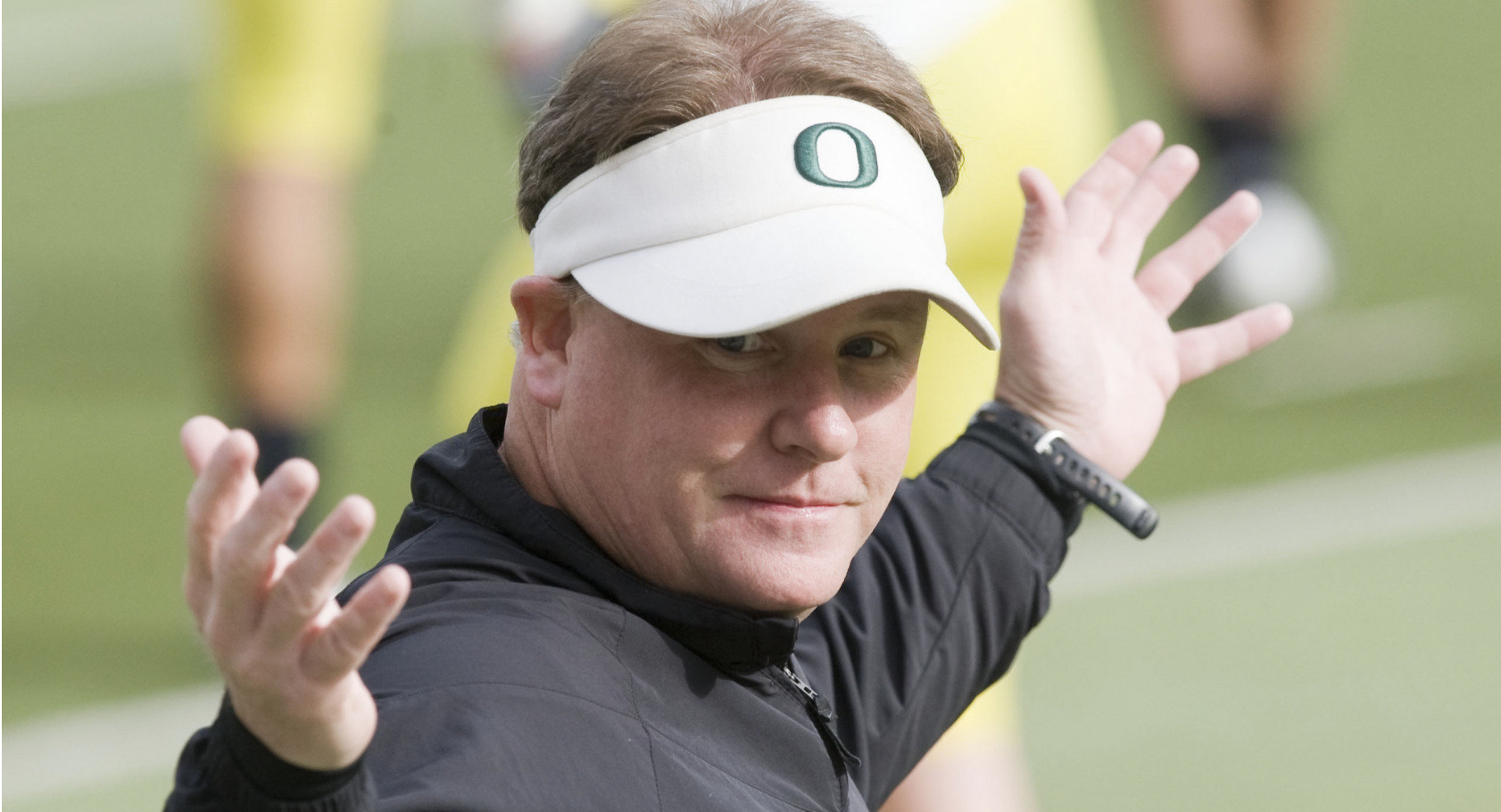 In NCAA Football
By Evan Abrams

UCLA hired Chip Kelly on Saturday, giving the former Oregon coach a five-year deal to help resurrect a program that went 17-19 the past three seasons under Jim Mora.

Kelly’s four-year run at Oregon was profitable for the Ducks and bettors alike. Here’s a full rundown:

Kelly went 27-17-3 overall against the number, good for a +14% ROI. His performance versus conference foes was particularly notable, as he compiled the fifth-most money won for bettors ($100 wagers) in these situations from 2009-12:

Kelly also did work for contrarian bettors, racking up a 8-1 ATS record when getting fewer than 50% of spread tickets.

You may have heard: Kelly’s team like to score points. Bookmakers know this, of course, but they often couldn’t make the total high enough to account for Oregon’s high-octane offense.

Bielema parlayed his high-scoring ways into a job with Arkansas, while Kelly jumped ship to the NFL. Both experiments ended in failure and firings, with Bielema getting canned this weekend. Kelly now gets a chance to recreate his Oregon magic, in a familiar conference and within familiar recruiting turf.

Bettors will be banking on that breeding some familiar results.