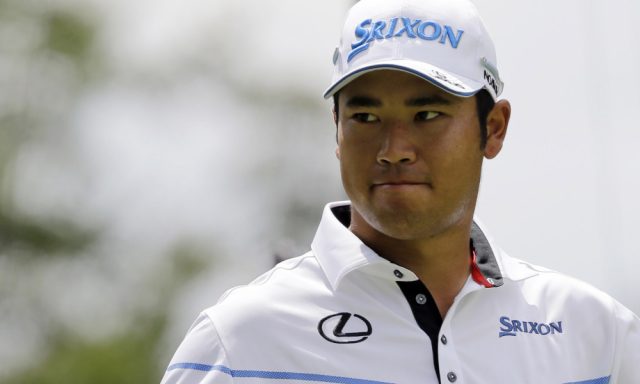 In Golf
By Mark Gallant

This year, we’ve done a great job picking golfers for the major championships. We tabbed Sergio Garcia to win the Masters at 40/1,  Brooks Koepka to win the U.S. Open at 36/1, and fell just short with Matt Kuchar at the British Open (65/1).

Perhaps those who didn’t have the stones to take him to win took him top 10 pic.twitter.com/HhBQJcpy7s

Let’s hope we can nail that winner for the fourth and final major of the year.

Tony Finau is a name that many casual fans may not know, but there are a few things playing in his favor this week. First, he has played very well recently and has recorded two top-10 finishes in his past three tournaments. He has also done well at this course in the past and his excellent driving distance(5th longest in the field) should help him navigate the newly renovated Quail Hollow.

I’m not a huge lefty fan, but there’s no denying his track record at this course.

Mickelson’s play of late hasn’t been anything special and he’s certainly on the back nine (golf humor) of his career, but returning to one of his favorite courses should definitely help him finish near the top of the leaderboard.

I’m being really boring and picking a couple of the favorites this week. McIlroy seems to have turned the corner this year and has crushed it historically at Quail Hollow and the PGA Championship. He’ll be a trendy pick this week but I can’t shy away from him solely because of that.

As for Matsuyama, he always plays well in majors and just tied the course record en route to a victory at the WGC Bridgestone this past weekend. He’s absolutely going to win a major at some point so why not while he’s in top form? I don’t love the prices on either of these guys, but they’re fair. I expect both to be in contention so live betting them is also an option.

Johnson is certainly a long shot to win, but his +6600 price makes it difficult not to take a shot on him this weekend. There’s a lot to like about his recent play, as he’s finished 2nd, 14th, and 5th in his last three tournaments, respectively. After seeing his Bridgestone win snatched away thanks to Hideki Matsuyama’s incredible final round Sunday, I’d imagine Zach should be especially hungry for a win this weekend.

Check out the full odds list here and check back for updates before the tournament.