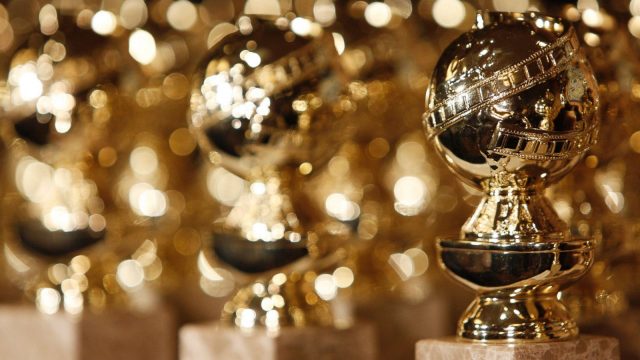 In Entertainment
By David Solar

The 2017 Golden Globes will take place at the Beverly Hilton in Beverly Hills, California on Sunday, January 8 at 8:00 PM eastern time. This marks the 74th year of the ceremony, which will be hosted by Jimmy Fallon.

Awards will be handed out in 25 categories — 14 for film and 11 for television. “La La Land” led all films with seven nominations followed by “Moonlight” (6), “Manchester by the Sea” (5), “Florence Foster Jenkins” (4) and “Lion” (4). “The People v. O.J Simpson: American Crime Story” led all television shows with five nominations.

It’s worth noting that oddsmakers are expecting “La La Land” to win several awards. Damien Chazelle, director of the 2014 film “Whiplash”, is listed as the odds-on favorite to win Best Director. At -400, those are the somehow the longest odds for any category for which the film was nominated. When they eventually post odds for Best Actress, I fully expect to see Emma Stone’s name atop the list.

It will also be interesting to see whether “Manchester by the Sea” is adversely affected by the controversy surrounding star Casey Affleck. In recent weeks, many publications have re-examined sexual harassment allegations filed in 2010 following the filming of Affleck’s mockumentary “I’m Still Here.” Personally, I think there’s more value on Moonlight (+150) to win the Golden Globe for Best Picture.

Who do you think will be the big winners? Which movies were overlooked by the Hollywood Foreign Press this year? Please leave any thoughts or questions in the comment section below.