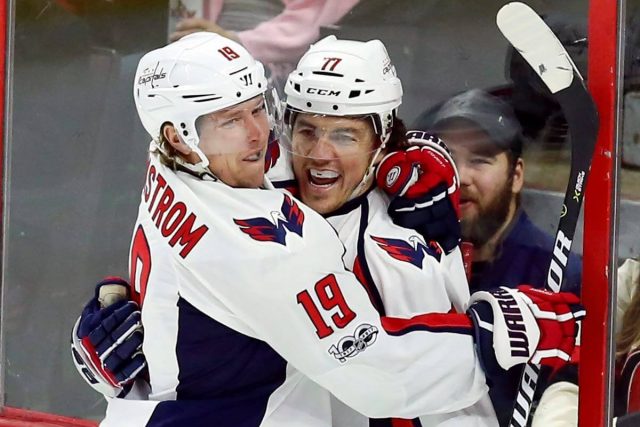 With the NHL offseason well under way and most of the major moves likely done with, NHL win totals have been released. While these are important, they don’t paint the entire picture due to the point system used for NHL standings.

These are the opening totals from BetOnline and are subject to change. The NBA win totals that they initially released changed drastically for some teams so don’t be surprised if some of these move quite a bit before the season starts

The Washington Capitals, an NHL regular season juggernaut in recent years, top the list at 50.5. They finished last season with a league-best 55 wins and 118 points. The reigning Stanley Cup champion Penguins are tied with Columbus for the second highest total in the eastern conference at 46.5. Both teams finished with 50 wins last season.

Connor McDavid’s Oilers squad tops the western conference at 47.5. McDavid appears to be the second coming of Wayne Gretzky and if history repeats itself, he should be winning some Stanley Cups soon. The books aren’t overly bullish on the Predators, who represented the west in the Stanley Cup. Their 44 wins are sixth best in the conference.

The new member of the NHL, the Vegas Golden Knights, sit at the bottom of the list with 26.5 wins, just three behind the Avalanche who finished with a horrendous 22 wins and 48 points last year.

Check back throughout the offseason for updated odds, value plays, and more NHL preseason props. Be sure to follow us on Twitter @SportsInsights for new blog postings, breaking sports news, and gambling analysis.