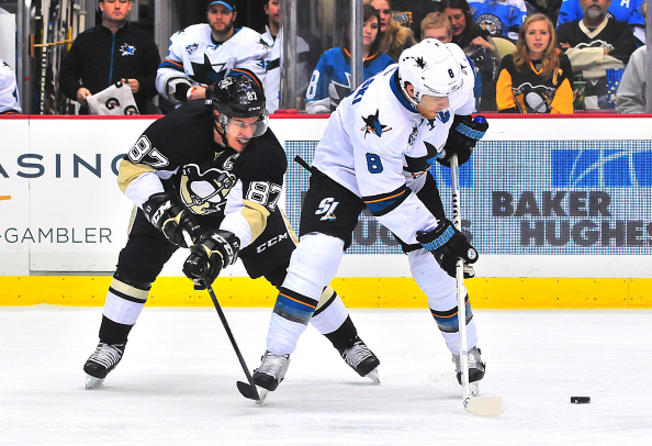 The 2016 NHL Stanley Cup Final will feature the Pittsburgh Penguins against the San Jose Sharks. Although the matchup isn’t riveting for non-NHL fans, there are star players (Crosby, Malkin, Kessel, Thornton, Pavelski), an up-and-coming head coach (Mike Sullivan), and two young goaltenders (Murray, Jones) who have led their teams throughout the playoffs.

A 1-seed in the NHL Playoffs hasn’t made the Stanley Cup Final in four years. There have now been four 3-seeds and two 2-seeds to reach the final since the last 1-seed (Blackhawks in 2013).

The key for Pittsburgh will obviously be their speed and how they’ll utilize it against the hard-checking Sharks. Crosby, Malkin, and Kessel are the big names for the Penguins but their depth has been key throughout the playoffs. They’ll need to continue to get help from everyone with defenseman Trevor Daley out for the playoffs.

Since Mike Sullivan took over as head coach of the Penguins during the year, oddsmakers have fallen in love with Pittsburgh. They were also series favorites against the Rangers, Capitals, and Lightning on their way to the Stanley Cup, and sharp bettors have been keen on the Penguins throughout. Casual bettors may view these lines on Pittsburgh as inflated, but they’ve been incorrect thus far.