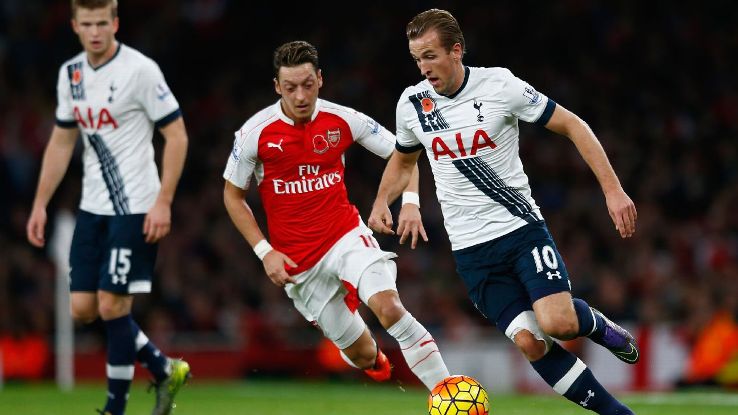 Just 4 weeks remain in the Premier League season and Chelsea remain at the top. Last week’s value play got crushed with Middlesbrough losing 4-0 at Bournemouth as big +350 underdogs, but plays are still up +14.36 units on the season. Not every team has played the same number of games at this point, so you’ll see some teams playing twice within a week to catch up, like Middlesbrough and Man Utd last week.

The big matchup of the weekend is Arsenal at Tottenham, a rivalry game in which both teams have a lot at stake. Tottenham look to keep the pressure on Chelsea at the top of the league while Arsenal are battling to reach a coveted Top-4 spot. Tottenham are slight favorites but have increased from -102 to -123 since opening.

The only value play for this weekend will be a draw– West Brom/Leicester +229. Right now there’s 14% of tickets on the draw but very heavy on road dogs Leicester (59%). West Brom only have 2 home draws all season while Leicester have only 1 away win. These teams are very even at this point despite West Brom being 7 points ahead in the table. I liked how Leicester played against Arsenal midweek, and they should have earned a point. This weekend I think they will get 1 against a weaker West Brom squad.

Biggest Line Move at Pinnacle: Bournemouth (+156 to +133) at Sunderland

Premium and Pro access to all lines, betting %’s and market data.