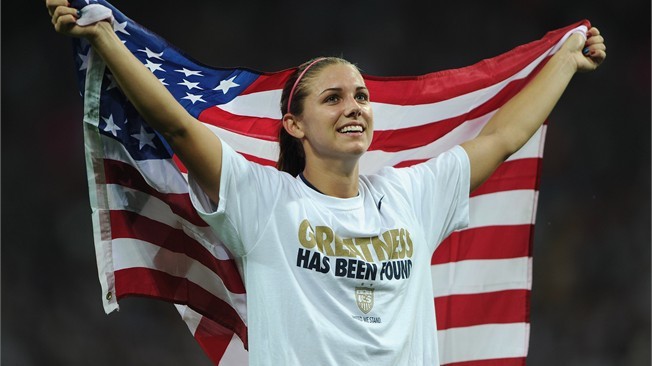 The 2015 FIFA Women’s World Cup began on June 6th at host country Canada and we’re now down to the final 8 teams in the world. At the start of the tourney, the 24 qualifying teams were divided into six groups of four teams each (Groups A-F), with the top two teams from each group advancing to the next round, as well as the four best third-place teams. This means that 16 of the 24 teams advanced to the second round and you can check out all the group breakdowns here.

Below shows the 2015 Women’s World Cup odds at offshore sportsbook 5Dimes where USA and Germany are the top contenders to win it all:

Since the tournament started it’s clear that Germany has been the team to beat despite the fact they now face a tougher path to the final. Germany got through a solid Sweden team and will now face the third-best team in the tournament, France, in the quarterfinals. If Germany and USA both win this round, they’ll meet in the semifinals.

The US Women haven’t won the World Cup since 1999, finishing in 3rd place in both 2003 and 2007 and losing in the final to Japan in 2011. Will 2015 be the year they make it over the hump and take home their 3rd ever World Cup? Be sure to follow us on Twitter (@SportsInsights) for odds, betting trends and breaking news for the 2015 Women’s World Cup.