Will Roger Federer Win His 3rd Major of the Year? 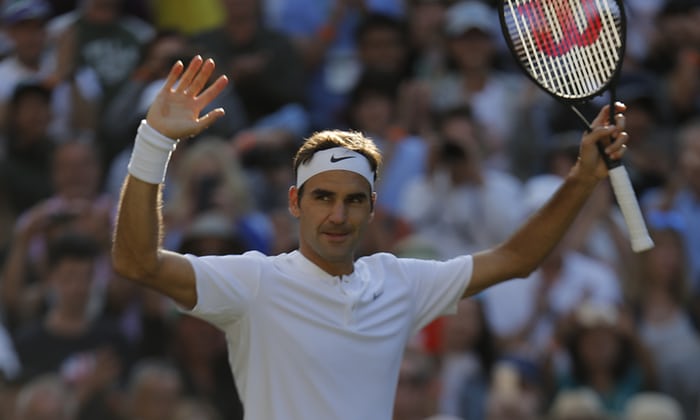 Will Roger Federer Win His 3rd Major of the Year?

In Miscellaneous
By Dan McGuire

Roger Federer has turned 2017 into 2007 again, winning both the Australian Open and Wimbledon and looking for this third major of the season at the US Open (and 20th of his career). With usual stars Novak Djokovic, Stan Wawrinka and Milos Raonic not playing, Federer is the clear +150 favorite with Rafa Nadal next at +275.

Here’s a look at the current odds at 5Dimes to win the Men’s US Open:

Even tennis fans who don’t root for Federer have to respect his resurgence this year. A Federer/Nadal final would be a great way to cap off 2017 which has looked identical to both 2006 and 2007 in terms of major winners. In fact, BetOnline even offered a prop bet before the year started on number of majors won for Federer, Nadal and Djokovic:

As you can see, the market was offering 200/1 odds on Federer to win 3 majors. But even more interesting were the -1200 odds on him NOT winning a single major. The market also expected Nadal to go winless this year (-800 odds), and weren’t envisioning Djokovic to go winless (+450 odds).

It’s also been a strange year on the women’s side with Serena Williams missing the bulk of the year due to pregnancy, Petra Kvitova’s comeback from injury, and Victoria Azarenka’s injury/personal issues. Garbine Muguruza (+500) and Karolina Pliskova (+700) are the favorites, but it’s a wide-open Women’s US Open field:

The US Open begins August 28th and will conclude on September 10th. All Premium and Pro members can track the odds for every match.

Are you hoping for a Federer/Nadal final on the men’s side, or are you backing a longshot to win it?