What Will Be The Nickname of the New Las Vegas NHL Franchise? 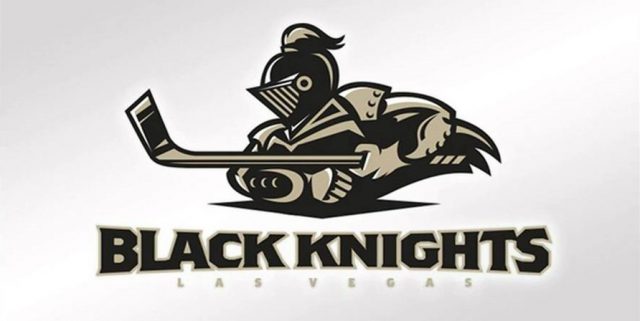 What Will Be The Nickname of the New Las Vegas NHL Franchise?

In News, NHL
By David Solar

After decades of attempting to land a professional sports franchise, Las Vegas has finally accomplished their goal. On June 22, the NHL officially approved expansion to Las Vegas starting in the 2017–18 season. Now comes the next big question…what will be the team’s nickname?

Exactly one week after Vegas was awarded an expansion franchise, Sports Interaction (SIA) posted odds on the official team name. Even though owner Bill Foley publicly stated that he preferred the name “Black Knights,” the Las Vegas Aces opened as the +200 favorite. Over the following three weeks, the Aces dropped from +1000 to +200 while the Black Knights soared from +325 to -235.

It’s interesting that the new Las Vegas remains nameless, but there are countless legal issues including copyrights, trademarks and domain names. “The issue we’re having is there are various trademark issues and trade name issues that are issued,” said Foley. “And so we’re fighting, we’re working our way through that process.”

The table below compares the odds at Sports Interaction. It will be updated as new information becomes available.

There are potential legal issues with using the name Black Knights since it’s currently used by Foley’s alma mater, West Point. For that reason, it seems like it’s being slightly overpriced at -235.

Personally, I like the Las Vegas Atoms given the area’s history of atomic weapons testing but that’s not listed as an option. In terms of the listed options, I’m vaguely intrigued by the Bandits.

Over the past three weeks, the odds of the Las Vegas team being called the Bandits have improved from 33/1 to 10/1 at Sports Interaction. In fact, “Bandits” is now tied with “Aces” for the second shortest odds.

Which team name do you like? Are there any nicknames that should be listed? Please leave your thoughts in the comment section below.