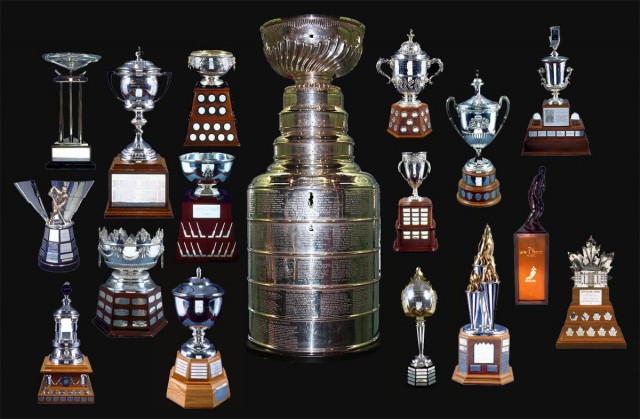 Before the start of the season, we examined the odds for several NHL awards ranging from MVP to Rookie of the Year. The season concludes on Sunday, but this morning Bovada posted updated odds for five of the most prestigious awards.

It‘s interesting to note that MVP front-runner Patrick Kane, who leads the league in points, wasn’t even listed as an option before the start of the season. This was largely due to the sexual assault allegations against Kane, which were eventually dropped.

The battle for the James Norris Trophy Memorial Trophy is easily the tightest competition with Ottawa’s Erik Karlsson (+110) and Los Angeles’ Drew Doughty (+135) leading the charge. These players were both listed as +500 co-favorites before the season.

The tables below compare the current award odds (April 5) with the odds from the preseason (September 28).