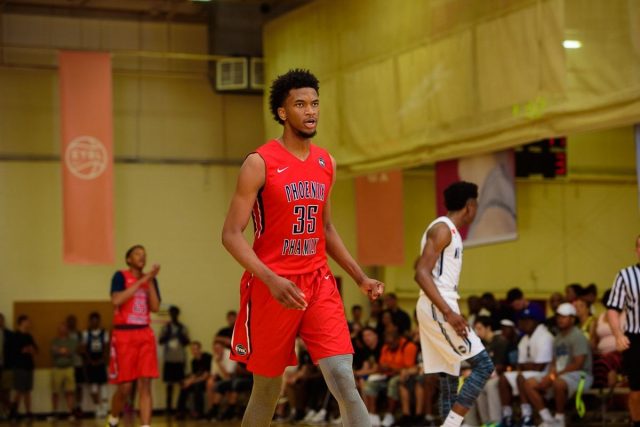 Every hoophead knows the name Marvin Bagley. He may not be a household name yet, but he took the first step in becoming one by reclassifying and committing to play for Duke.

The 6’11” power forward was originally set to play college ball in 2018-19 because he transferred high schools and was ineligible to play for a year. However, he was approved to switch back to what would have been his original class and play this season. And wouldn’t you know it, he chose Duke.

This decision obviously has two big implications. His addition to the 2018 NBA draft class makes an already stacked group even better. I won’t go into details about high school players that nobody even knows about yet, but it sounds like there are several prettay, prettay good players.

The second is that Duke is now expected to be good…really good. At Westgate Superbook in Las Vegas, Duke opened at 10/1 in April along with Kentucky and Louisville. On July 31st, Duke, Kentucky, and Michigan State were the co-favorites at 8/1. With Bagley set to be a Blue Devil, Duke is now 3/1! This translates into a 14% increase in implied probability.

Before the season started last year, Duke was +350 and if you forgot, they had pretty high expectations. In fact, they were 20/1 to have an undefeated regular season and 40/1 to be an undefeated national champion — a feat that hasn’t occurred since the 1976 Hoosiers went 32-0. There aren’t any undefeated props yet for this season, but I would imagine there will be.

Follow us on Twitter @SportsInsights for more updates as well as props, new blog posts, breaking news, and more.