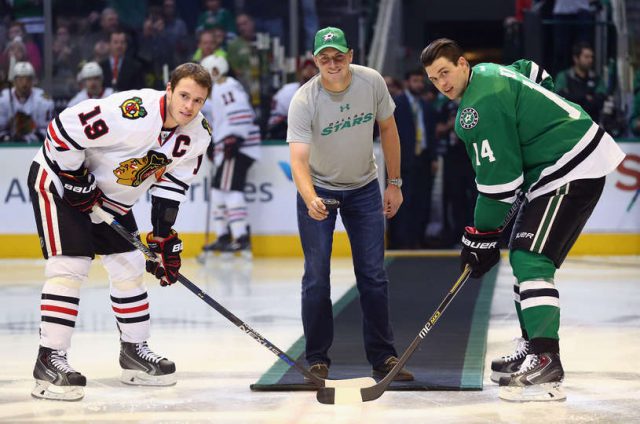 Although football is on everybody’s minds, the NHL season is just around the corner. WestGate Superbook just released their odds for each division. Where might your team fall in the standings this year? Here’s a look at last year’s division standings.

In the Atlantic, the Lightning lead the way, with Montreal and Florida not too far behind them. This could be another story if Steven Stamkos had decided to move elsewhere this summer, but he is back in Tampa for the long run. It also appears as if the books are expecting a healthy Carey Price to help Montreal bounce back from an ugly 82 point season and contend again this year.

In the Metro division, the Capitols hold a slight edge over the reigning Stanley Cup champion Penguins. Last year, the Caps ran away with the division with 120 points, 16 more than Pittsburgh. If you have high hopes for either New York team, the Rangers and Islanders could provide some value at 7/1 a piece.

The Central Division is always tightly contested and looks to be a close battle again this year. The Stars, who won the division last year with 109 points, sit atop the odds list this year at 9/5. The Blackhawks are sure to get a handful of takers at 5/2 and I wouldn’t be surprised to see those two teams’ odds much closer before the season starts.

The Pacific Division is headlined by their three California teams, all currently listed at 9/4. They finished within 5 points of each other last year, but will a different team make a push for the division this year? The Oilers and Flames both have plenty of young talent and provide good value at 7/1 and 8/1, respectively, if you can’t decide between the three Cali teams.