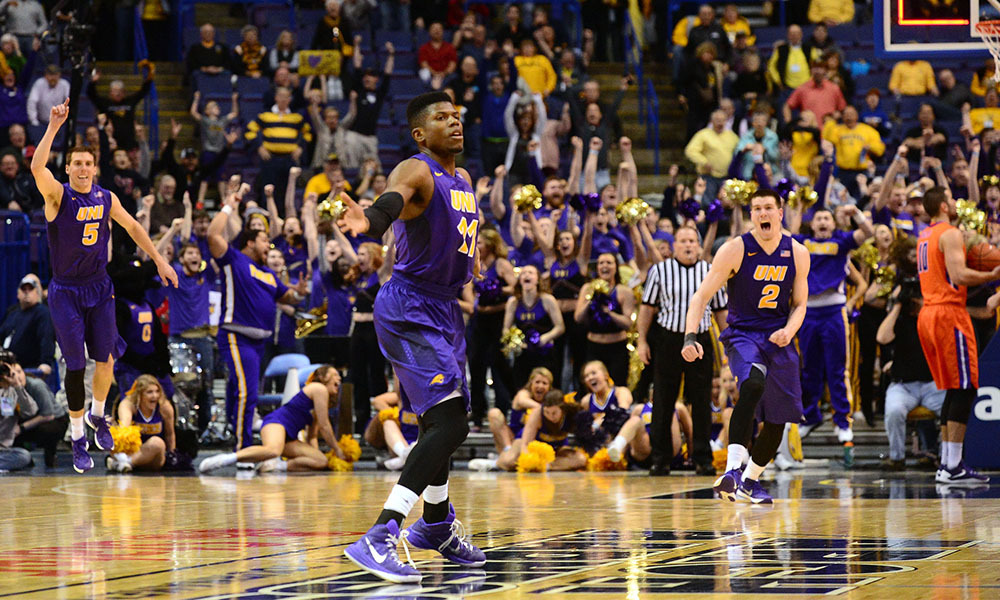 FGCU was -245 and easily won the Atlantic Sun conference tournament, beating North Florida in the finals. FGCU also got to play all tourney games at home.

I would watch out for Iowa State +625 but I think you’re better off rolling over the moneyline for 3 games against Oklahoma State, Kansas, and potentially WVU/Baylor. However, I think West Virginia at +185 is good value seeing that they’ll avoid Kansas until the finals.

Even though they’ve already moved to -140, I think Villanova has some value to win this conference. Overall the competition isn’t tough and they should be at least -4 or -5 in both the semis and finals.

Winthrop was the -115 favorite and won the title. They also had the advantage of playing all home games.

UNC Wilmington was the +100 favorite and defeated Charleston in the finals.

Iona, who was +400 to win the MAAC tournament, defeated Siena in the finals on Monday.

More chalk in this conference as Wichita easily defeated Illinois State in the MVC Finals.

The first underdog to win a conference was Jacksonville State in the OVC, beating UT Martin in the Finals.

This is a very strong conference at the top with Oregon, UCLA, and Arizona all with a great chance to win. I’m not very high on Oregon so I would potentially take a shot on Cal +1100 as a dark horse. If I was forced to make a bet, it’d probably be on UCLA +175.

I really like the favorite here with Kentucky +120. They avoid Florida/Arkansas until the finals and would only need to potentially get through UGA/Tenn and South Carolina to reach the title game. The SEC overall is weak and it would be a shock if they didn’t get to the finals.