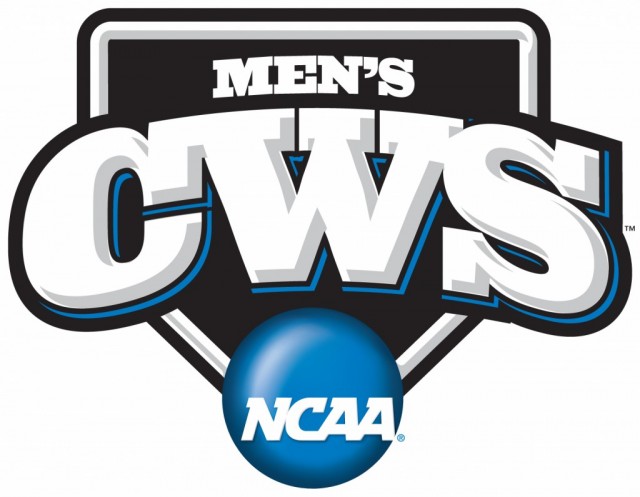 Two weeks ago, the College Baseball World Series began with a 64-team field and we posted the Regional odds at Sportsbook.com. With the field whittled down to just eight teams, a majority of the early front runners are still alive.

LSU (-2,000), Miami FL (-900), Florida (-900), TCU (-750) and UCLA (-750) were the largest favorites in the Regional round and, with the exception of the Bruins, each team remains in contention. Arkansas and Virginia were not expected to advance past the Regional round and now have the longest odds as emerging as National Champions.

The table below compares the current College Baseball World Series futures at Bovada and Sportsbook.com. We will continue to update these odds throughout the upcoming weeks.

After Sportsbook.com opened their futures on Tuesday, the lines for every single school moved on Wednesday. While the two front runners moved from +300 to +350, the biggest line movement involved Cal State Fullerton which moved from +1200 to +800.

It’s also interesting to see that Miami (FL) is the co-favorite at Sportsbook.com but the Hurricanes have just the fourth-best odds at Bovada. Similarly intriguing are the varying odds for CS Fullerton at Sportsbook (+800) and Bovada (+1400). This one again highlights the importance of shopping for the best line.

The first slate of games will take place on June 13th in a double elimination format. The finals will begin on June 22nd with a best of three series. Bettors can view the full bracket by visiting the NCAA website.