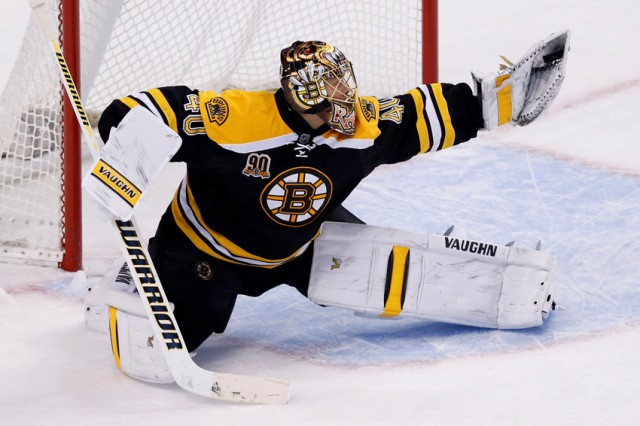 The 2015-16 NHL season has arrived and the biggest change will be that overtime during regular season games will now be 3-on-3 as opposed to 4-on-4. The idea is that the wide open style of play will lead to more scoring and fewer games will need to be decided via shootout. Other adjustments include expanded video replay with coach’s challenges and a new rule which will affect faceoffs not taken at center-ice. In the past, visiting teams have had to put their stick down first, which game home teams an additional advantage. Instead of giving the advantage to the home team, the advantage will be given to the attacking team.

It will be interesting to see whether the new overtime rule will actually reduce the number of games decided by a shootout, but we’re more interested to see how offseason player movement and public betting has affected the futures market. By comparing the Stanley Cup odds from 5Dimes in mid-June and late-September, we’re able to see which teams have seen the most dramatic line movement. We’ll continue to update these odds at various points of the season.

Although the Blackhawks have seen their odds drop from +600 to +800, they remain the clear favorites. This movement is likely due to the question marks surrounding star player Patrick Kane, who has been accused of sexual assault.

The Bruins have also had a busy offseason with a major shakeup to their roster. After replacing their General Manager, Boston traded away forward Milan Lucic and budding defenseman Dougie Hamilton. Those moves helped contribute to the Bruins’ Cup odds slipping substantially from +1600 to +2800.

You can also check out each team’s conference and divisional odds to see which teams are expected to contend for top playoff spots.

Bettors can track the latest lines, injuries, futures and more by visiting our free NHL odds page. Have any questions for the staff at Sports Insights? Utilize our live chat to speak with a customer service representative or e-mail us at help@sportsinsights.com.