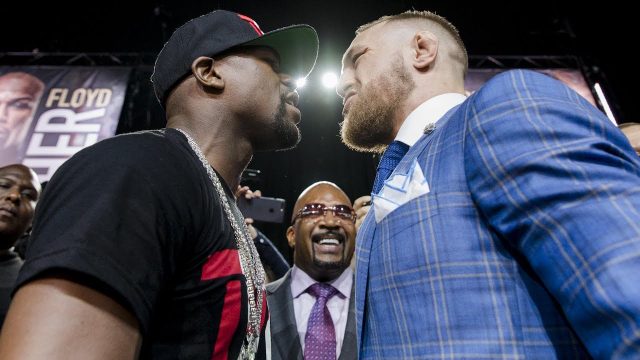 In Boxing & MMA
By Mike Marsh

With the Mayweather vs. McGregor showdown set for this weekend, sportsbooks across the market have adjusted their betting limits. As you’ll notice, many books have updated the limits and lines compared to when the fight was officially announced in mid-June. For those who’ve been waiting to wager on the fight, here are some of the current limits for the highly-anticipated bout.

If anyone was planning on making a hefty wager at Heritage, they may have missed their opportunity. The limit was as high as $10,000 when the fight was announced, but has since fallen down to only $500.

Check back later this week for updated limits from Vegas sportsbooks.