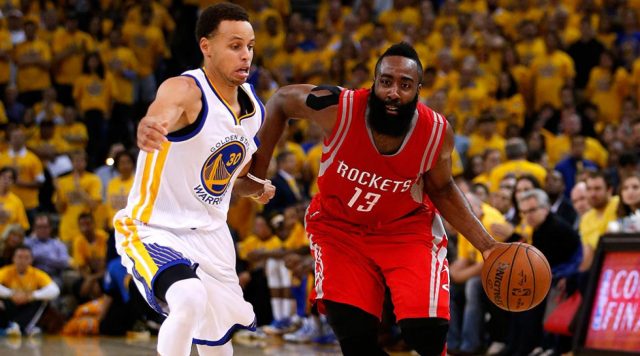 For years Sports Insights has tracked ticket percentages from our contributing offshore sportsbooks, which represents the number of bets placed on every game. This has been the backbone of our betting against the public philosophy, as these figures have allowed us to determine which teams are being hammered by the majority of public bettors, and identify the optimal threshold for fading the public across all six major US sports.

These ticket percentages continue to provide valuable insight, but last January we proudly announced the addition of money percentages to our Sportsbook Insider subscription. This represents the percentage of actual dollars being waged on the spread, moneyline, and over/under for each game. Needless to say, this was an exciting development. It’s important to know which side is receiving the majority of tickets, but it’s far more crucial to understand which side is receiving a majority of the money since books are far more likely to adjust their lines if they have significant liability on one side.

Earlier in the season, we examined how NBA bettors could find value using our newly added money percentages, and those strategies continue to be profitable. This season, NBA teams receiving at least 75% of spread dollars have gone just 85-140-1 ATS (37.8%) and $100/game bettors would have earned $4,817 by betting against the league’s most popular teams. The public loses far more often than they win, but there seems to be some confusion as to why betting against the public is such a profitable strategy.

Sportsbooks aren’t looking to attract equal action on each side, they’re looking to capitalize on the predictable tendencies of casual bettors and allow their sharpest bettors to shape the line. However, they will adjust their numbers based on public money in heavily bet games with one-sided public betting — particularly if there’s limited involvement from sharp bettors. Consistently getting an extra half-point or more will substantially increase your long-term winning percentage, and that’s why betting against the public continues to be a profitable strategy.

Although many sportsbooks still claim that public money isn’t influencing line movement, that clearly hasn’t been the case. In fact, we have noticed a direct correlation between line movement and spread dollars. The more lopsided the money percentages, the more often the line moves at least a half-point, thus creating artificially inflated lines which can be exploited by contrarian bettors.

It’s also important to note that the value of betting against the public is directly correlated with the number of bets placed, and the volume increases substantially during the postseason. “We do see a significant uptick in action during the NBA Playoffs because there is at least one game on national television seemingly every night,” stated Scott Cooley, a spokesman for Bookmaker.eu. “At this point in the sports season, that’s really all that’s going on. Of course, you have the NHL playoffs and early MLB, but that doesn’t even compare to the NBA action we receive.”

Last year was the first time we had money percentages for the NBA Playoffs, and betting against the public was a very profitable strategy. Teams receiving less than 50% of spread dollars went 44-37 ATS (54.3%) and we saw a similar correlation between the line movement and our money percentages.

With more public money entering the marketplace during the postseason, the optimal threshold for fading the public changes dramatically. For example, a team receiving less than 40% of spread dollars creates more liability for sportsbooks during the playoffs as opposed to the regular season. That means oddsmakers will adjust the spread in a playoff game without the same levels of one-sided public betting.

During the 2016 NBA Playoffs, there were 43 teams that received at least 60% of spread dollars. Although it’s a small sample size, the line moved with the money in 28 of those 43 games (65.12%). That figure is nearly seven percentage points higher than the same threshold during the regular season. Bettors may not see many teams receiving at least 75% of spread dollars, but there’s plenty of value capitalizing on these artificially inflated lines during the postseason.

These money percentages are an important consideration for our Square Plays, which represent our betting against the public philosophy, These plays, which are available exclusively to Sportsbook Insider Pro members, have gone 81-61 ATS (+14.0 units) this season and 610-483 ATS (+78.9 units) since the start of the 2010-11 season.