For Late Season NFL Bettors, There’s No Place Like Home 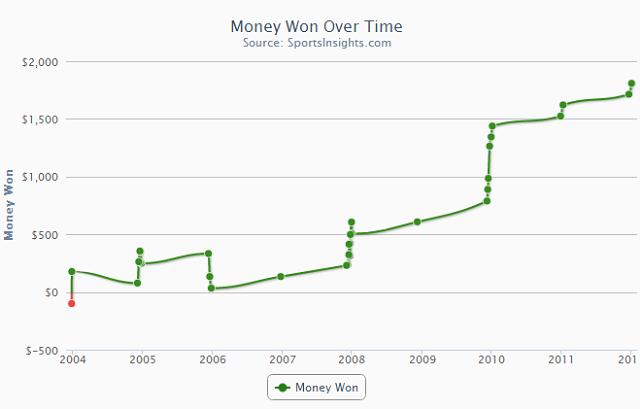 For Late Season NFL Bettors, There’s No Place Like Home

In 2003, Richard Borghesi published a paper called, “Price Predictability: Insights from the NFL Point Spread Market.” In this paper, Borghesi analyzed Week 15 through the playoffs from 1981-2000 and found that, after Week 14, there is increased value in NFL betting when isolating large, home underdogs.

Last season, we updated this analysis to see if the trends Borghesi found had continued to be profitable. As we near Week 15 of the 2012 NFL season, we used our Bet Labs software to revisit this analysis.

Rather than start with Week 15, we took advantage of Bet Labs’ Game Month filter to isolate only games (regular and postseason) played in December and January.

To perform this analysis, we first researched all home dogs, then added the Spread filter to isolate home underdogs at various point spreads.

The table below displays the against the spread (ATS) results of late season NFL games for home underdogs at two different point-spread levels since the start of the 2003 season.

Home dogs have produced a win rate of 52.4% ATS, which is also the break-even point for spread bettors (assuming a vig of -110). However, as we focus on larger underdogs, ATS win percentage increases, especially at the 8-point level.

For a limited time, we’re offering two weeks of access to our BetLabs software for only $99! If you’ve ever considered building your own data-driven betting systems, now is the time to give it a try.

To take advantage of this promotion, simply click on the image below, enter your account and/or billing information and begin building winning NFL betting systems in minutes! 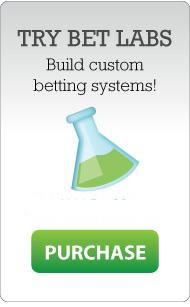