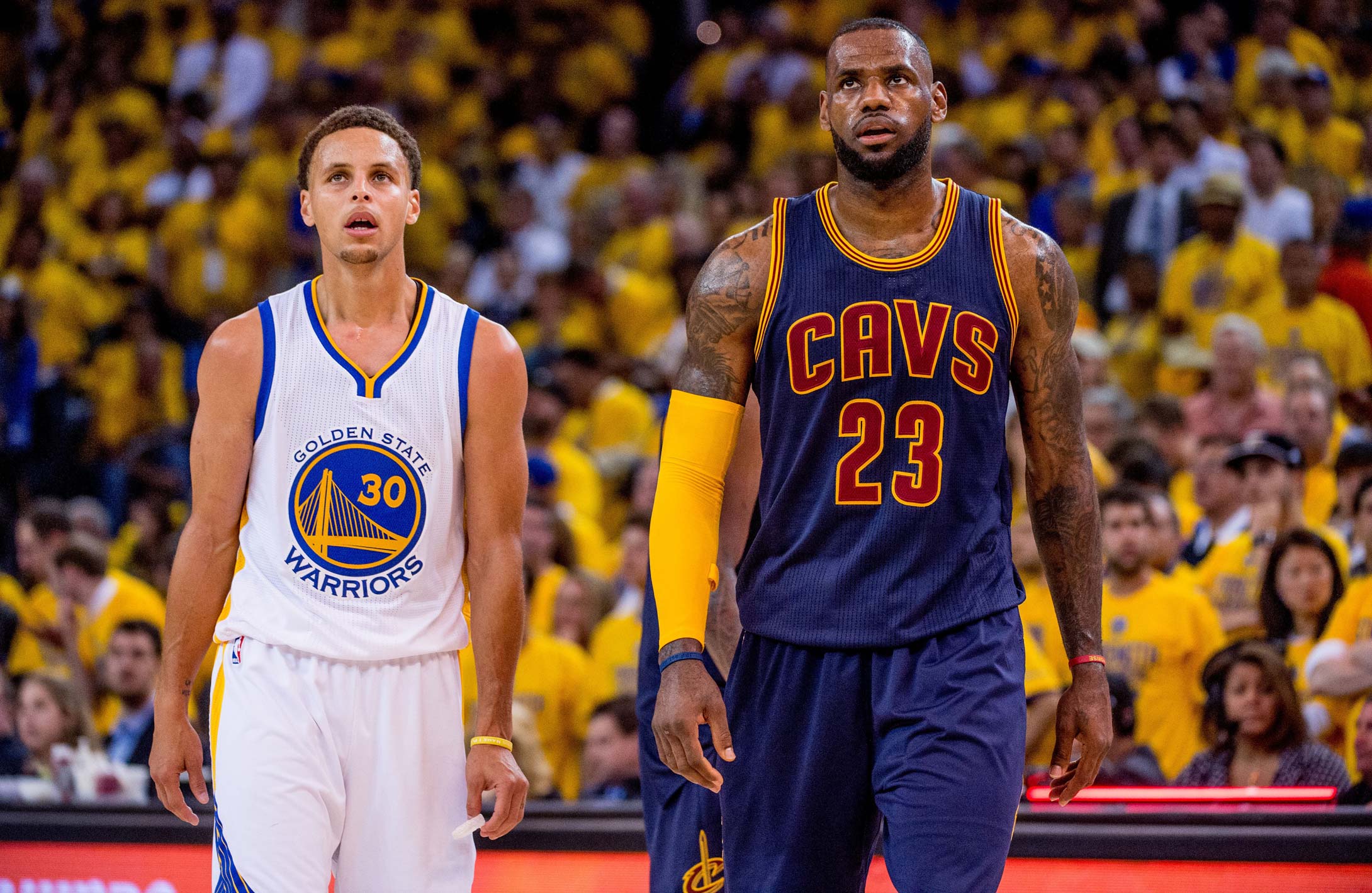 In NBA
By Andrew Fine

Irish sportsbook, Paddy Power, has posted odds for many of the NBA’s end of the year awards. The newest addition to the sportsbook’s comprehensive list are All-NBA First Team props. Bettors can now wager on which guard duo and forward duo will make the first team as well as whether a specific player will make it.

It is worth noting that unlike the All-Star game, where fans have votes, members of the media vote for the All-NBA Teams.

Below are the odds as they appear at Paddy Power.

The biggest takeaway is how high oddsmakers are on Stephen Curry, who is a candidate in the top 3 first team backcourts. Last year, Curry was the only player to receive a first team vote on every ballot. Golden State added the biggest prize in free agency, Kevin Durant, and while that will likely cause Curry’s numbers to fall, oddsmakers don’t think voters will glance over the ’15-’16 MVP when selecting their All-NBA guards.

The favorite consists of Curry and Russell Westbrook, which is available at +260. Westbrook, who is a candidate to lead the league in several statistical categories, will likely benefit from Durant’s departure, although the same cannot be said for the whole team.

Like Curry, oddsmakers believe LeBron James is a near lock to be one of the forwards on the first team All-NBA given his appearance on the top-seven forward combinations. James has made the first team nine years in a row, and at 31 years old remains one of the best players in the NBA despite his mileage.

The combination of James and Durant (+200) is the favorite to be the forwards on the first team. Durant’s production will drop after joining Golden State’s super team, but not dramatically enough to warrant a first team snub.

The oddsmakers projection of the All-NBA First Team is: Stephen Curry, Russell Westbrook, Kevin Durant, LeBron James, and DeMarcus “Boogie” Cousins. Of those five players, James (-450) has the best odds to make the first team. Based on these odds, Cousins is poised to make his first appearance.

Cousins is an excellent player, but I believe he’s being overvalued here. The Kings hired David Joerger to replace the controversial George Karl, but don’t let that upgrade blind you from the chaos of Sacramento’s roster. The Kings failed to address their point guard need after Rajon Rondo left in free agency. Rondo’s replacement, Darren Collison, isn’t capable of creating the same looks on offense, which hurts the entire team including Cousins.

In my opinion, there are two players offering better value: Anthony Davis and Karl-Anthony Towns, who are both available at +350. Davis and Towns are arguably the best two center prospects in the league. Davis might have been slightly forgotten due to both the rise of Towns and his injury-plagued season. Unlike Cousins, both Davis and Towns are proven two-way players, which is another important factors that voters consider when filling out ballots. Boogie is inconsistent on defense, but he’s a proven force when motivated and inspired.

Who do you believe will make the All-NBA First Team? Which players are overvalued by the oddsmakers? Please leave your thoughts in the comment section below.

Have any questions for the staff at Sports Insights? Utilize our live chat feature to speak with a customer service representative or e-mail us at help@sportsinsights.com. We can also be reached by phone at 877-838-2853.