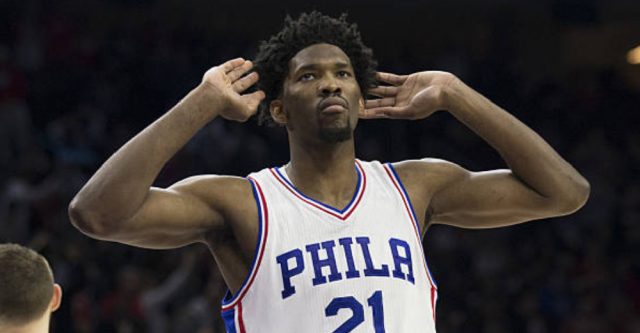 Just as they did a few days before the NFL season began, Bovada has posted a smorgasbord of individual player props for NBA with the season about to begin. Literally over 300 props. Let me tell ya, it took a while to put these into the tables below.

Will They Get Engaged to a Kardashian

Will They Be Traded

Bookmaker also has some props of their own.

Which props stick out the most to you? Any that you’re “risking the house” on? Let us know on Twitter @SportsInsights and stay tuned for more NBA coverage as the season approaches.