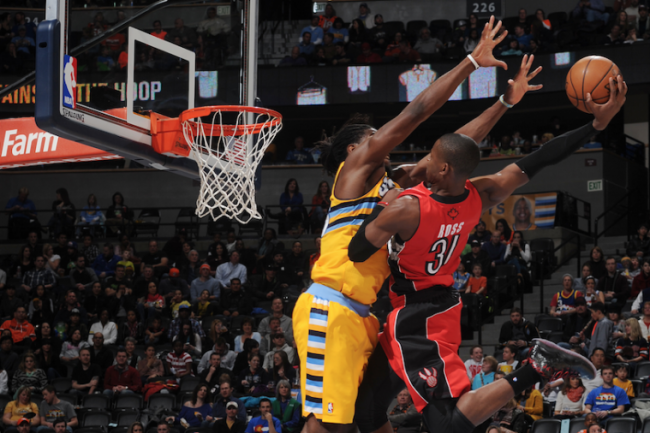 Editors Note: This article was initially published on October 14, 2014:

Back in March of 2014 we introduced our new Think Tank feature which allows Bet Labs customers to easily share their betting systems with other users. For customers who are stuck creating a system or simply want to see what other bettors are thinking, the Think Tank is an excellent place to see what users are finding with our data.

The Think Tank allows customers to share their own systems and copy other users systems in addition to providing ratings and comments. Although we’ve come across a number of systems that fit the criteria for a winning betting system, it was a recently shared system that really caught the eye of our staff.

On September 28th, 2014, the user BetWithConfidence shared their NBA preseason betting system which utilized just three filters, including one recently added filter. The first step was simply changing the season type from “regular season” to “preseason.” The next step was selecting the newly added “Opponent Previous Season Made Postseason” filter and selecting “Yes”. This ensures that the system is always betting against teams who made the playoffs in the previous season.

As you can see from the screenshot below, historically it has been more profitable to bet against teams who made the playoffs in their most recent season. Although there is no theory given for this betting system, it makes sense that teams who made the playoffs are overvalued in the preseason. Typically playoff teams will let their bench players log big minutes while allowing their stars to rest up and remain healthy for the start of the regular season. On the flip side, cellar dwellers like the Boston Celtics are more likely to allow their young starters to play significant minutes as they attempt to gain momentum during the preseason.

The addition of this filter allows bettors to cash in on lines that are artificially inflated by public perception. This basic concept of buying on bad news and selling on good is a hallmark of our contrarian strategy.

Our past research has indicated that underdogs have been historically undervalued as the betting public tends to overwhelmingly prefer favorites and overs. In fact, simply highlighting underdogs from the “favorite/dog” filter leads to a record of 198-164 with +25.92 units won and a 7.2% return on investment (ROI).

We’ve also noticed that large underdogs tend to cover the spread at an even higher rate, so perhaps it shouldn’t be surprising to see that the system results improve dramatically when the system focuses on underdogs of at least 4.5 points. 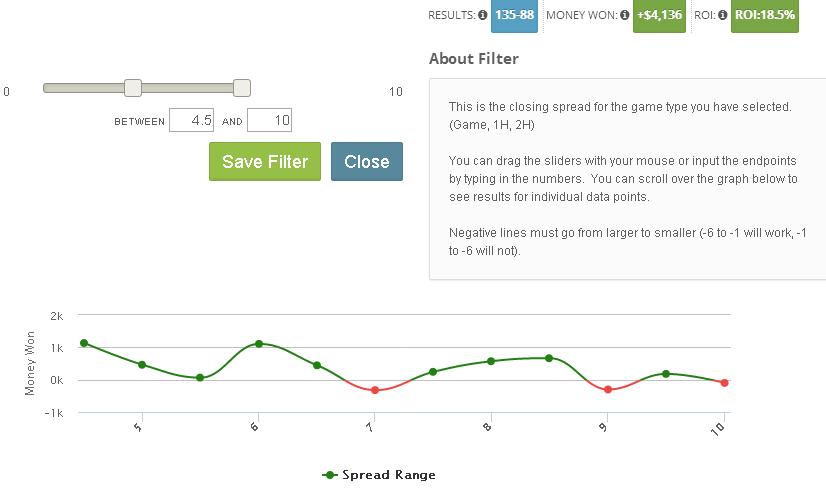 This preseason NBA betting system highlights how underdogs of at least 4.5-point fare when they become even larger underdogs against a team that made the playoffs in the previous season. Since 2005, teams fitting this criteria have gone 135-88 (60.5%) with +41.36 units earned and a spectacular 18.5% return on investment. If we expand our contrarian viewpoint and focus on teams receiving no more than 40% of spread bets, the ROI jumps to 21.6% but the actual units won is nearly cut in half.

Bettors can now find this system in our Think Tank and can receive current game matches by selecting the “copy system” button.

Want to create your own winning betting systems for the NBA preseason? Make sure to try our 6-day unlimited Bet Labs trial for just $50 and start winning today!